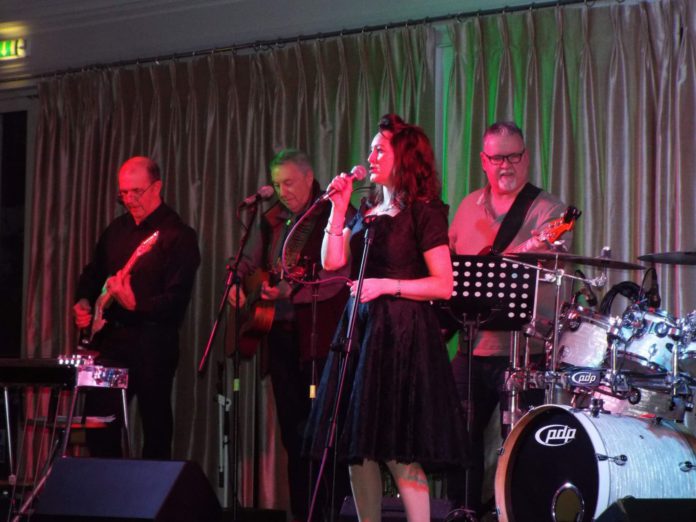 Although the Covid-19 pandemic has brought the music industry to a standstill, Donegal’s Lorraine McCauley’s has had a whirlwind few months.

The Donegal-based country music singer, songwriter, multi-instrument musician and piano teacher has been nominated thirteen times across different genres at the 2021 Red Carpet Award Show, which will take place virtually, in Holland later this year.

“Thank you to Red Carpet Award Show organisers, Gaby and Peter Argikola, for their hard work and dedication. Making the awards happen brings such joy and happiness to many independent artists around the world.”

“I am one of the judges at this year’s Red Carpet Awards show 2021. They are many different judges from different countries from all over the world, and I am privileged to be the Irish judge.”

“I was very honoured when Gaby and Peter asked me. I cannot wait to hear all the wonderful artists and listen to their songs.”

A Tribute to Liz Gordon

Four of the nominations in this year’s show are for a song she penned about the late Liz Gorden.

“I never realised while I was writing, composing and making the music video for A Tribute to Liz Gordon at my home that it would reach such a wide audience and be viewed 100,000 times to date.” 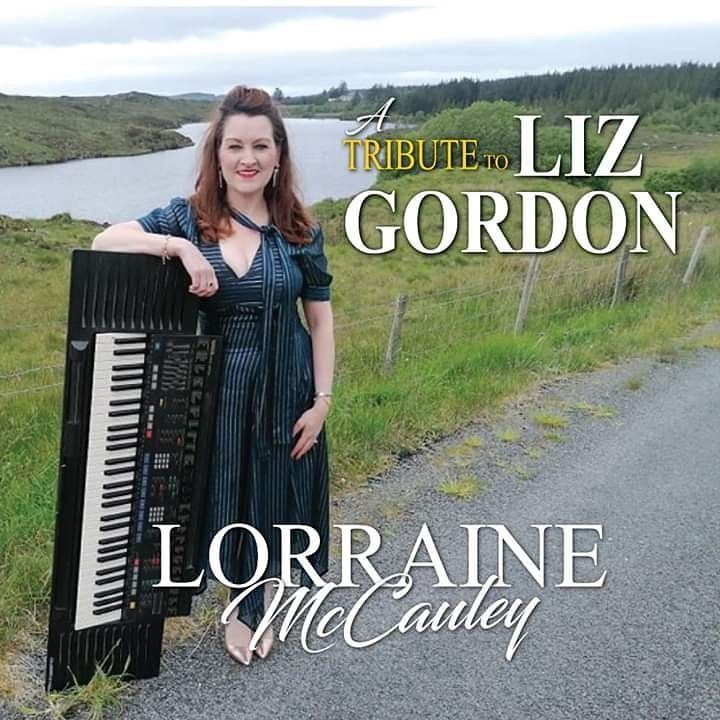 Liz played keyboards in Philomena Begley’s band, Shotgun, for many years and passed away in June.

“I would also like to thank Terry McGinty, my Producer at Valley Music Studios, Ballybofey, for his tremendous talent in producing and mastering the song.”

“Also, to Steve Bloor Media and Promotion for such professionalism as always in making the music video. To Liz’s mother and brother, Paddy, and all the Gordon family for their kindness and support. Lastly, I would like to thank all my followers who continue to support me on my musical journey.” Lorraine McCauley concluded. 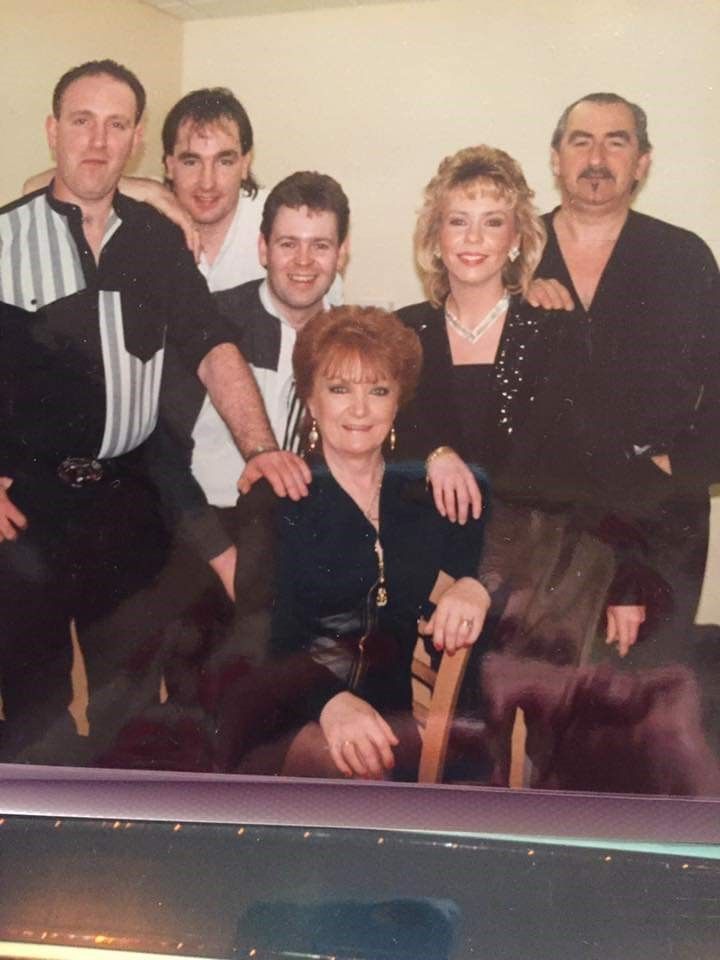