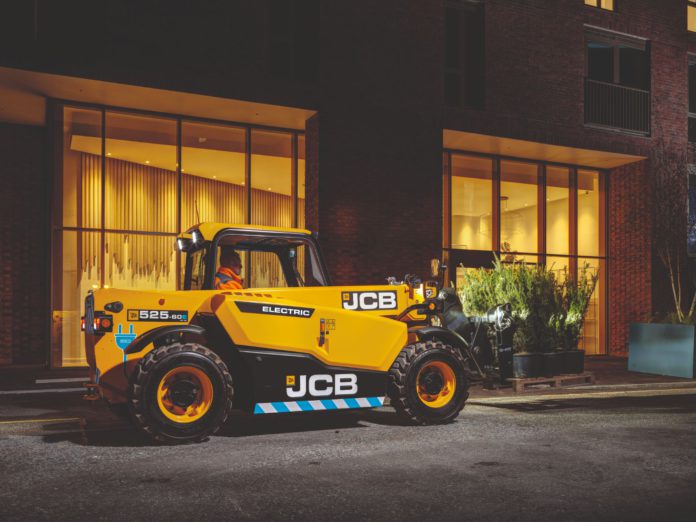 That is according to the latest FTMTA Statistics Service Report for August 2022, which shows new telescopic registrations rose in August 2022 by 25% compared with August 2021.

The body says that the overall year-to-date trend shows an increase of 13.3% to 417 units this year.

The two “leading brands” make up over 60% of the total market.

Moreover, there were 28 imported used telescopic loaders registered in August 2022.

One brand continued to “dominate” the market with registrations that account for almost 70% of the new backhoe loader registrations.

There were 10 used backhoe loaders registered in August 2022 in Ireland.

Then, the Irish wheeled loader market recorded a similar number of new registrations in August 2022 at 9 units, compared with August 2021, while the year-to-date market increased by 2.6%.

The FTMTA says that the “market dominance” of Chinese manufactured machines at the lower power end of the market for farmers “remains strong” for the year to date to the end of August 2022.

They now account for 55% of the new wheeled loader registrations in Ireland.

Besides, there were 4 imported used Wheeled loaders registered in August 2022

The FTMTA compiles its statistics service reports from monthly raw data from the Irish Revenue Commissioners, who are responsible for all first-time registrations of new and used vehicles in Ireland.

- Advertisement -
Previous article
‘Illegal waste disposal places the cost of the clean-up and disposal on the taxpayer’
Next article
2-bed stone cottage on 1ac providing ‘chic modern living’ for €175,000