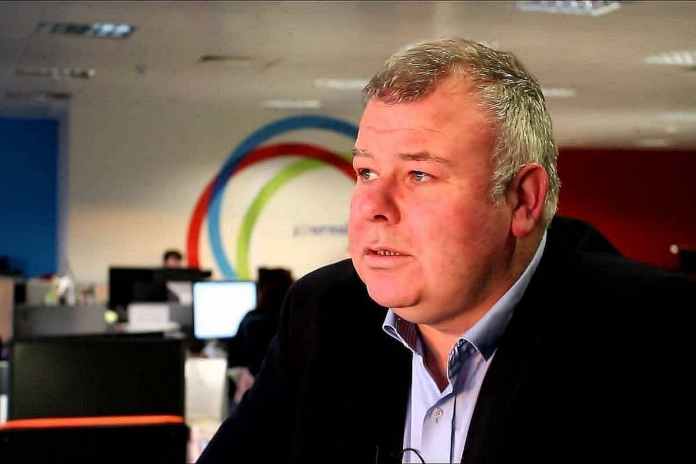 The conditions outlined by the Government for livestock marts as a result of the Level 5 Covid-19 restrictions have proven to be unworkable, according to independent TD Michael Fitzmaurice.

Since Wednesday, no buyers have been allowed around the sale rings in any livestock mart – with all bidding having to be conducted online under the new restrictions.

Speaking on the matter, Fitzmaurice said: “Today was set to be a busy day around the country, with quite a number of sales arranged to go ahead online – despite the turnout of livestock being down on what it would have been had the restrictions not come in.”

“But given the time of year, farmers have to market their livestock. This is an exceptionally busy time for farmers and marts, particularly when it comes to weanling sales.”

“Fears and concerns were raised by farmers, mart managers and rural public representatives alike earlier in the week – and the worst possible scenario has come to pass.”

“With livestock already gathered in marts and buyers making an effort to register to bid, the online bidding service crashed around the entire country. One particular mart managed to get through just two pens of cattle before the system crashed.”

“Farmers are losing faith with the entire system. Meanwhile, marts will lose out on revenue. The potential for this fiasco was well flagged by those in the industry, but their fears were disregarded.”

He said since the Covid outbreak emerged, livestock marts have enacted strict social distancing protocols. “To my knowledge, no Covid cluster has been identified in a mart setting.

“Farmers, both buyers and sellers, bought into what mart management were doing. Compliance with social distancing and mask-wearing was extremely high.”

‘Fight to allow buyers to remain around the ring’

“Today has shown that the concerns around the state of rural broadband and the potential for disaster when it comes to 100% online bidding were well-founded.”

“The Minister for Agriculture needs to step up to the mark and fight to allow buyers to remain around the ring once strict regulations are followed.”

“Otherwise, the livelihoods of farmers will take a nosedive. A common-sense approach needs to be taken to address this matter,” Fitzmaurice concluded.