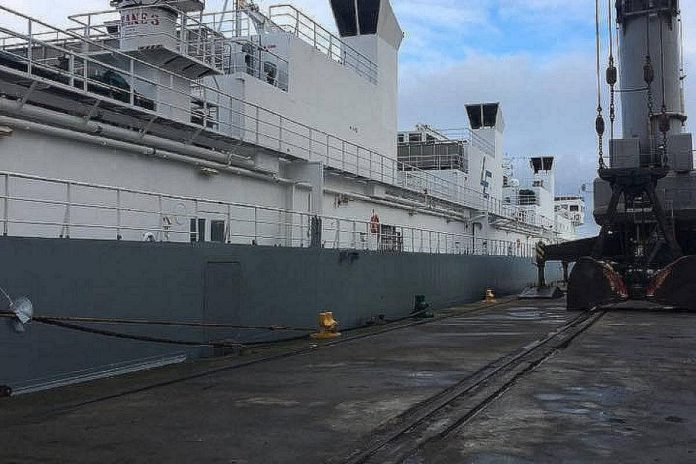 IFA president, Tim Cullinan, said that Minister Michael Creed must ensure that live exports to Algeria continue this week and beyond.

He explained that he participated in a conference call with the live exporter, Ahmed Salman, on Friday evening, along with IFA national livestock chairman, Brendan Golden.

The farm leader said he contacted the Minister on Friday night and a meeting took place with the Department in Wexford on Saturday to “try and resolve various operational issues”.

“While progress was made, I am still concerned that there are outstanding issues. These must be resolved,” he said.

“A spokesman for the Minister has told the media that all matters are resolved, but I am concerned that this is not the case,” he said.

“The live export trade provides vital competition to factories in the market for cattle. The current international live trade to Algeria, Libya and Turkey has definitely helped to stabilise prices; this trade cannot be put at risk due to operational issues,” he said.

“At the meeting with Mr Salman, we also stressed that all farmers must be paid on the day for any cattle purchased for export,” he concluded.