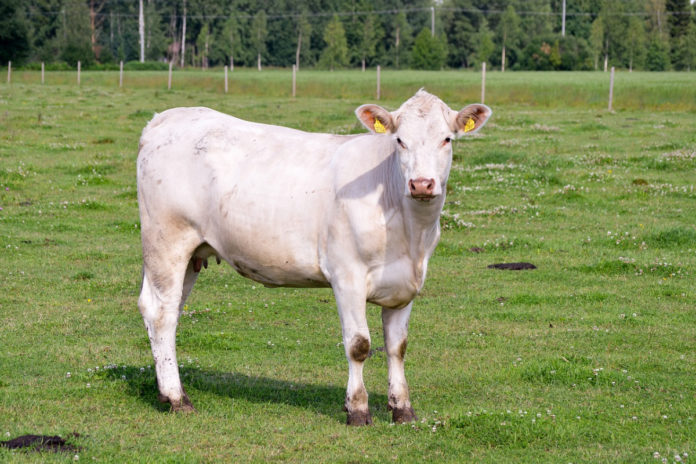 Mairéad McGuinness, MEP and first Vice-President of the European Parliament, has announced that a committee of inquiry into animal transport inside and outside the EU is expected to get the green light on Friday when MEPs vote to authorize its establishment.

The new committee will be tasked with investigating alleged breaches of EU law regarding the welfare of animals.

McGuiness commented that the trade of live animals is an important market for Irish farmers and it important that the high standards set out by the EU are adhered to.

“To protect animals exported to non-EU countries, MEPs voted for the introduction of bilateral agreements or a ban on the transport of live animals when national standards are not aligned with EU law.”

She said the Parliament’s report recommended that a special inquiry committee be established.

“I would hope to be a member of this inquiry committee and, in that context, I will be stressing that what is needed is full compliance with EU regulations on animal transport.

“It is up to member states to implement the rules and the European Commission to tackle problems with compliance,” she concluded.

- Advertisement -
Previous articleAMEND How much land in your county is in forestry?
Next articleTop tips for staying safe on-farm while working at height