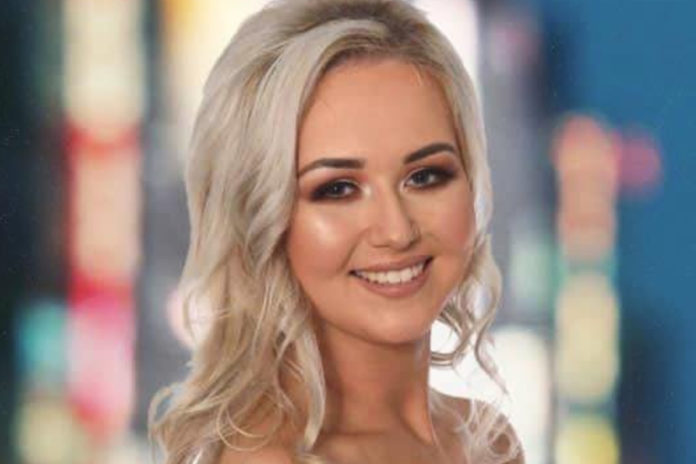 She revealed her cover-version of Tonight The Heartache’s On Me earlier today (Monday, July 27th).

The Creeslough native has been on the country music scene as a professional artist for the past number of years.

She claims her late grandparents, Clem and Dot Mossop, from Cumbria, England discovered her talent.

She was first chosen to perform at a Christmas play at her primary school where she sang The Master’s Hand, which features on her Home to My Donegal album.

Following classical performances at concerts and shows, she branched out onto the country music scene and appeared on Glór Tíre on TG4 where she was mentored by Ciaran Rosney.

McBride, who will qualify as a veterinary nurse this October, has since released albums and numerous singles, with Scania 164 and Golden Ring being among the most popular.

Speaking to That’s Farming, McBride: “The album itself is titled Country Girl which is the name of one of the tracks on the album.”

“It’s a 12-track album which was recorded at Harmony Studios Letterkenny with Brian Kerrigan.”

“The album also features the duet with Ciaran Rosney, the George Jones and Tammy Wynette classic, Golden Ring, which was recorded at Spout Studios in Granard with Jonathan Owens.”

The album is available from music shops and can be downloaded via her website or on Spotify and iTunes.