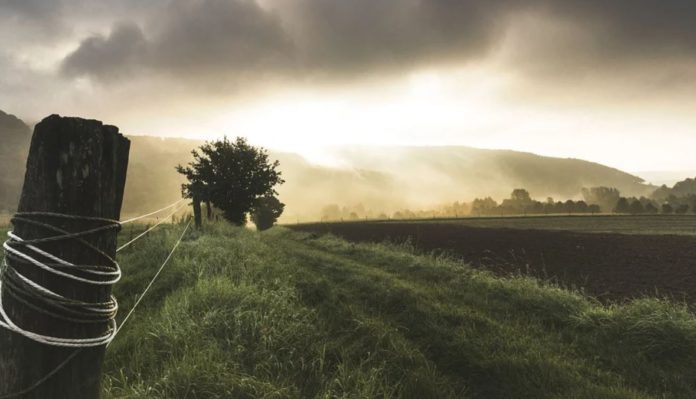 A farmer, Erica Coates, who was born as Eric, has shared her story of transitioning later in life.

Speaking on RTÉ Radio 1’s Liveline last Friday (July 3rd), the 65-year-old explained that all her life, even from a child, she “knew there was something different about me”.

Everything changed for her after she related to the story of a trans woman who appeared on an episode of the Late Late Show.  “That ticked my boxes. I said, ‘that’s what I am.’”

Despite this, Erica was quite unsure as to how this would be received in her rural community. “I kept it to myself totally for years and years – it wasn’t easy.” Coates admitted to presenter, Joe Duffy.

“Eventually, I was in Cork one day and I decided to go over to Debenhams. I wanted to try to some make. There was a very nice girl talking to me from the Lancôme counter.”

“I just said I was just interested in a bit of makeup and she said a lot of men are doing that now.”

“And it just kind of came out of me, that I was actually transgender, or thinking of coming out. She was the first person in the world I said it to.”

‘It just feels so right’

Erica informed her family and circle of friends, who were not shocked. “My mind was in solitary confinement, sent in for life, and the sentence came off and the gates were opened that day. I wasn’t going back, that was it.”

She tells people she was “born in the wrong body and had to make the change”.

The farmer said that many people have commented about how much happier she appears to be now.

“I wake in the morning and see my nails done and I wear a dress or a skirt or something and I can’t explain it, but it just feels so right.” she added.

Listen to the interview here.