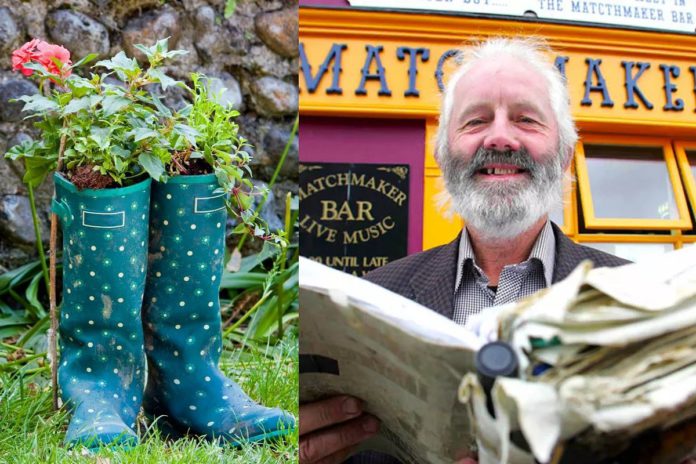 Lisdoonvarna Matchmaking Festival will not take place this year, it has been confirmed this morning (Monday, July 20th).

The decision has been taken in light of the ongoing global health pandemic.

The organisers deferred the decision to cancel the iconic festival, which attracts more than 80,000 people, after the government deferred phase four of its roadmap for re-opening society and business.

The organisers of “Europe’s biggest singles festival”, which takes place every September, described the decision as “regrettable”.

They said their primary responsibility is to protect the health and safety of the local community, as well as staff, artists, suppliers, and visitors.