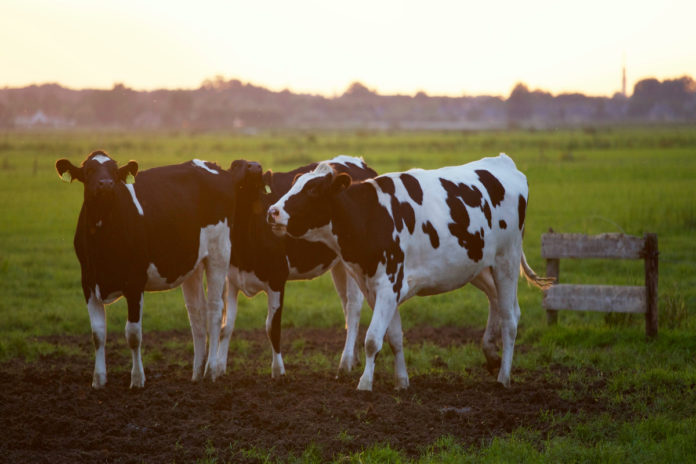 Less than 3% of farms in west are ‘specialised’ dairy farms

The annual SCSI/Teagasc Agricultural Land Market Review & Outlook has found that regional variation has an influence on land value, farm profitability as well as agricultural practises.

Although there are no radical differences in climatic and agronomic conditions across Ireland, there are differences in the prevalence and economic importance of the various agricultural production systems between regions.

The annual Review & Outlook has found that specialised beef production accounts for 40% of all farms.

The prevalence of dairying was found to be highest in the South-West, Mid-West and South-East regions, where milk production is the largest sector in terms of the value of outputs.

Specialist tillage farms also represented 11% of farms in the Mid-East and Dublin region.

Munster recorded the biggest yearly fall in selling price at 9%, while selling prices fell 6% in Leinster and just 1% in Connacht/Ulster last year.

The review states that the variation of activity in different areas are as a result of the underlying soil and physical characteristics as well as farm size, human capital, age of the farm operator, the presence of off-farm employment and access to finance, also being factors of significance.

- Advertisement -
Previous article
Are marts about to re-open?
Next article
Meat processor responds to claims that ‘up to 160 employees are symptomatic’ of Covid-19