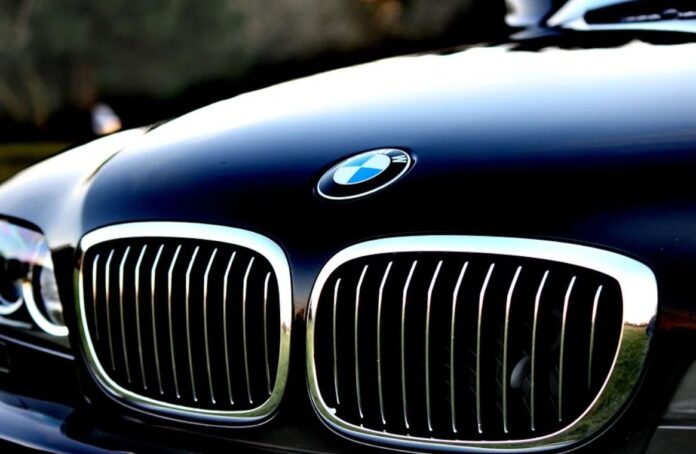 The legal implications of leaving ‘aggressive’ notes on vehicles

Leaving an aggressive note on someone’s car could see you falling foul of the law – and this is what you need to know about it.

With around 32.5 million cars on the road in the UK, motorists who park in a frustrating manner – or cause damage to other vehicles – are not uncommon.

But if you react by leaving a strongly-worded note on the offending driver’s windscreen – as seen on countless social media posts – you could be committing an offence yourself.

You potentially leave yourself open to libel action or being accused of damaging the car you leave a message on.

When it comes to perceived behaviours on the road or in car parks, responding in an aggressive manner – either through verbal or physical gestures or by leaving notes – is rarely a recipe for a productive conversation.

And while leaving a note on a motorist’s car to vent your anger might be tempting, we would urge people to think twice.

If you touch someone else’s car, perhaps when lifting up a windscreen wiper to leave your note, you could be accused of damaging or scratching that person’s vehicle.

If the motorist you are targeting drives for a living, you could also end up defaming them, or their business, by making accusations about the way they behave which could cause reputational damage.

That is particularly true if the note you leave is clear and visible for other people walking past to see and read.

What you should do when confronted by any sort of poor behaviour on the road is to remain calm and stay non-aggressive, so there is no escalation of conflict.

He says: “If the note was threatening, or abusive – especially if that abuse was racially, religiously, or sexually motivated – then that might be an offence.”

“If you are going to leave a note, it is best to leave out threats and abuse to ensure no offence is committed.”

Responding to what you see as poor driving by accelerating, braking, or swerving your car suddenly is also a big no-no.

Not only will this aggravate other drivers, but you will also put yourself at risk, reducing your own car control.

The best thing is to stay calm and continue to drive sensibly so as not to make the situation any worse.

If you are involved in an accident, you should also be as factual as possible when making notes about the incident, so that you can support any insurance claims.

This includes noting down the date and time of the incident and any other important information which may be helpful when arguing your case.

If there is an accident, whoever may be liable, you must report the matter to a police station or a constable directly as soon as possible and, in all cases, within 24 hours. Reporting it online or by telephoning 101 is not enough.

Do not block someone who has parked on your driveway. There is no criminal law against a stranger parking on a driveway without the homeowner’s consent.

However, a driveway is part of private property, so therefore, by driving on it, the motorist would be trespassing.

However, if someone parks on a driveway and another driver blocks a car in, this can be classed as a criminal offence if you cause obstruction to the public highway.

But if you do anything to the offending vehicle, you could also be committing a criminal offence. This includes causing damage, moving it or deploying a wheel clamp.

If the vehicle is causing an obstruction on the road, you can call your local authority and have it towed.