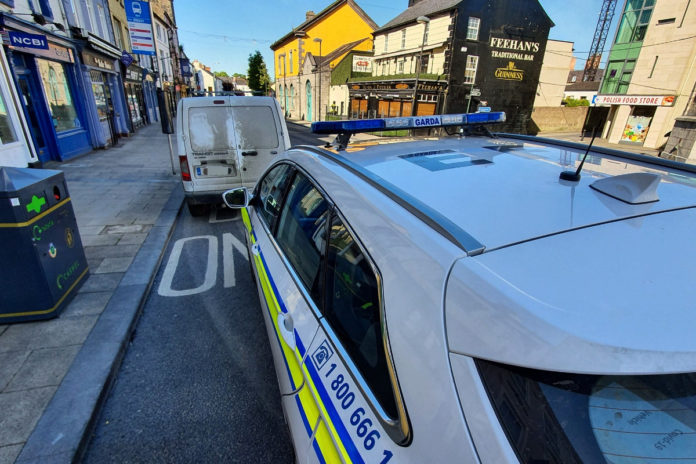 A van was recently seized by An Garda Síochána in co. Tipperary.

The incident occurred on Tuesday (May 12th) in the town of Cashel.

Gardaí detected the motorist using the MobilityApp, which showed that the vehicle had not been taxed in over 10 years.

On further investigation, the inspecting officers discovered that the driver was an unaccompanied learner driver.

They also discovered that the tax and CRW discs displayed were from another vehicle and the vehicle was missing a wing mirror and had a broken windscreen.

According to a Garda spokesperson, the vehicle was seized and prosecution commenced.

- Advertisement -
Previous article
One of Ireland’s oldest fairs cancelled
Next article
POLL: Have you cut silage yet?