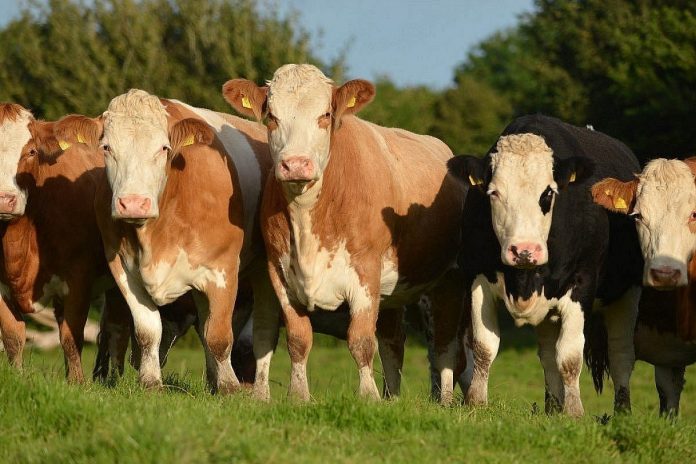 ‘Large calf size can sometimes be associated with autumn-calving’

Early scanning (from 35 days after bull removal) will give a more accurate timing of pregnancy which will be useful during the busy calving period next spring.

Consider early weaning and/or introducing supplementary feed to allow these cows to be slaughtered or sold before the winter housing period.

In addition to savings on winter feed, these cows may be sold before the traditional flow of cull cows onto the market after the main weaning period.

On many farms, autumn-calving will now be well underway. Close observation is needed both pre- and post-calving.

Large calf size can sometimes be associated with autumn-calving, particularly where grass has been plentiful, and assistance may be required.

Grass tetany, caused by magnesium deficiency can sometimes be a problem in autumn-calving herds, particularly where there are stress triggers such as changeable weather or prolonged wet periods.

The most popular preventative measures include magnesium lick buckets and boluses.