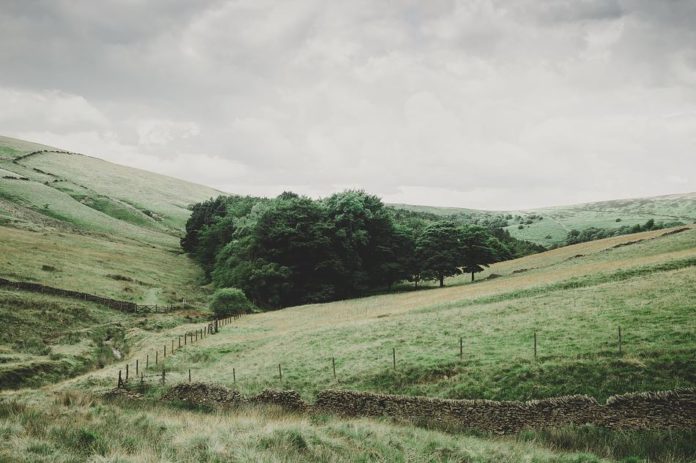 Following a 1.2% drop in the final quarter of the year, the weighted average price of farmland in Ireland, excluding Dublin, was approximately €9,000/acre.

On an average basis, land values fell by €300/acre over the course of the year. As such, average values in Q4 2019 were level with those of Q2 2017, Sherry FitzGerald outlined.

“Last year was particularly difficult for the farming industry with a broad range of factors impacting the sector, with this subsequently feeding into activity in the land market.”

“The significant decline in cattle prices, which saw large scale protests, hit demand, with prime grassland values recording the largest fall of any of farm-types.”

“Agents also cited Brexit as a contributing factor. The passing of two cliff-edge Brexits deadlines in 2019 negatively affected sentiment in the farming sector at large and this had a knock-on effect in the land market. Furthermore, the persistent difficulty farmers face in obtaining finance continued to impede demand and market activity.

Some reduction in values

Reflecting this, all regions noted some reduction in values in the year. These falls, the report pointed out, were more modest in areas such as the South-East and the Mid-East, and more accelerated in the West and Midlands.

Land values remained highest in the Mid-East where the average price per acre was approximately €10,750 and lowest in the west at €5,800/acre.

Last year, agents noted a weakening in buyer sentiment nationally, although this appears to have taken place largely nearer to the start of 2019. By year-end, sentiment appeared to have stabilised with even some improvement noted in the south-east and mid-east. Corresponding with the overall deterioration in sentiment in the year, agents did note some drop back in supply and activity in the market also.

Commenting on the overall market, Philip Guckian, Associate Director, Sherry FitzGerald Country Homes, Farms and Estates, said: “While 2019 was a challenging year for the land market, due to Brexit and beef prices, amongst other factors, the year closed with some signs of stability, particularly concerning sentiment.”

“It is hoped that this steadying in confidence amongst buyers will filter into prices as 2020 progresses,” Guckian concluded.