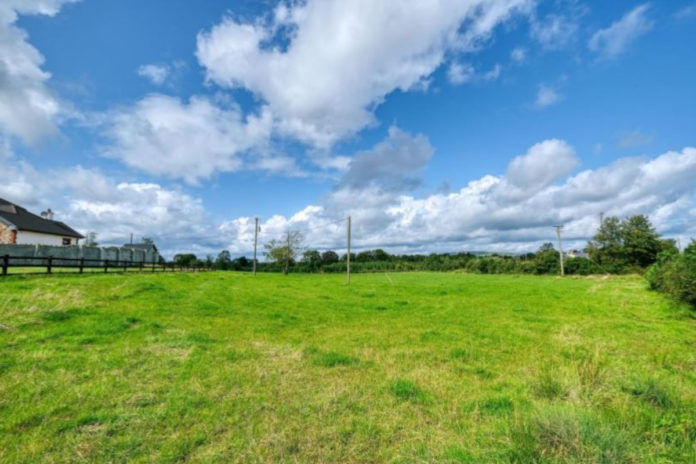 In 2021, Leinster recorded the strongest rental growth figures, with prices for silage, grazing, potatoes, and other crops increasing by between 18% and 29%.

That is according to the Society of Chartered Surveyors Ireland / Teagasc Agricultural Land Market Review and Outlook Report 2022.

The report states that notably, land suitable for grazing, meadowing, and silage increased by 27% year-on-year.

Meanwhile, according to the report, land suitable for potato crops increased by an average of 29%.

Munster rental values also saw an increase, albeit more muted than what was witnessed in Leinster, across land suitable for grazing, meadowing and silage, and cereal crops.

The report states that values rose by an average of 1-7% across these categories.

In contrast, average rental values for potato crops saw a minor decrease of 1% on average throughout 2021.

The ‘other crops’ category (e.g., land suitable for sugar beet, maize, and beans) saw a decrease of 14% over the year.

In contrast to the increase witnessed in the overall volume of land sold in 2021, an equal percentage of agents saw an increase in the volume of agricultural land leased as those who reported a decrease (29% respectively).

This appears to concur with the increase in agents over the same period reporting an increase in the demand for longer-term leasing.

The report acknowledges that as more land parcels are tied up in longer-term leases, less will be available on the market.

Concerning conacre, 45% of agents reported that the area let for this had decreased when compared to 2020.

A further 43% suggested that the area let remained similar to last year. Only 11% reported seeing an increase in the area let for conacre.

Data that the bodies collated show that demand for rented ground remains strong with rents this year.

Therefore, agents are expecting prices to rise by 10% nationally in 2022.

Looking at the provincial picture, agents expect rents to rise by 12% in Leinster and 9% in Munster and Connacht/Ulster.

According to the SCSI report, due to the high demand for land, coupled with a low turnover of land via market sales, the leasing and letting markets are a “competitive” marketplace.

As a consequence, it states that land rental prices tend to be more aligned with the economic profitability of farming compared to the sales market, where prices for land sold regularly exceed levels that would be justified by the returns from farming.

Land sale prices to rise by 6%; land rental values in line for 10% increase