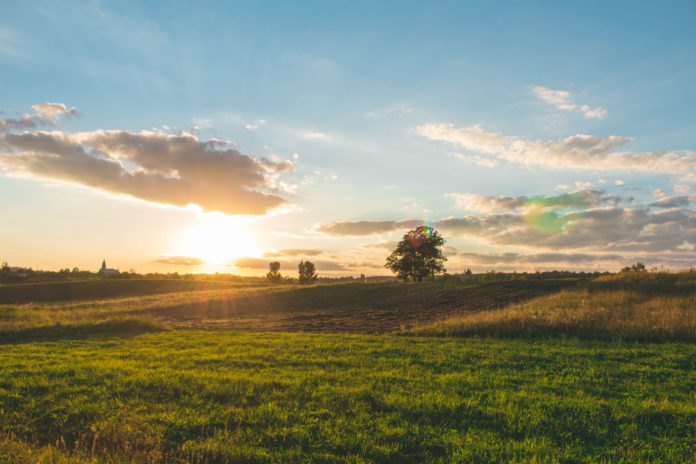 Humphreys to introduce bill to clarify rights of way

Minister for Justice, Heather Humphreys has secured cabinet approval to amend the provisions in the Land and Conveyancing Law Reform Act 2009.

The move will remove an upcoming deadline which was a matter of “significant concern”.

The amendments are regarding easements, such as rights of way, held by a property owner over a neighbour’s land, and profits à prendre.

Profits à prendre are other rights over another person’s land, such as fishing or shooting rights, that have been acquired by ‘prescription’, which is by long use as of right, where there is no written deed formally granting the right, or the written deed has been lost.

Prior to the 2009 Act, prescriptive rights of way were usually verified by simple statutory declarations of long use.

The 2009 Act introduced a new requirement for a prescriptive right to be verified by a court order and registered with the Property Registration Authority (PRA).

An amendment to the law, made in 2011, provided that, if the prescriptive right was not contested by the owner of the land affected by it, the claimant could apply directly to the PRA to validate and register their right based on long use.

The deadline for applications under the old rules made to court, or directly to the PRA, was also extended to November 30th, 2021.

After that deadline, prescriptive rights could still be validated and registered, but only under new rules taking effect on December 1st.

“I know that the position that was due to apply after November 30th has been a cause of great concern for many.”

She said she “listened carefully” to concerns stakeholders, including the Law Society and the Bar Council, raised.

“I am satisfied that, if not addressed, this deadline was likely to lead to a large volume of unnecessary court cases to protect rights which have been enjoyed for generations, and to cause stress between neighbours, unnecessary legal costs, and added court backlogs.”

The minister said, therefore, she is acting “quickly” to clarify the legal uncertainty that has arisen and to implement an appropriate solution.

The government has approved her plans for a short amending bill, to be enacted before the November deadline.

She believes this will address the “main” problems arising in the short-term.

“We will remove the major changes to the law on prescriptive easements and profits that were due to take effect on December 1st, thereby removing the imminent deadline.”

To ensure that the legislation can be enacted in good time before November 30th, the Minister intends to seek a waiver from pre-legislative scrutiny, and to seek early signature of the bill by the president.

The minister also outlined her commitment to more comprehensive reform in this area, saying:

“The amending bill will address the most pressing need by removing the end of November deadline.”

“However, it is clear that more wholesale reform is needed. I intend to establish a time bound review that will identify the best long-term, sustainable provisions for the law in this area.”

The law applicable to prescriptive easements and profits will largely be reverted to the judge-made law that applied before the 2009 Act.

It will still be possible to confirm a prescriptive right, either by applying to court or by registering it directly with the Property Registration Authority.

But this will be optional, (as it was before the 2009 Act), rather than a mandatory requirement to avoid losing any rights acquired through long use.

Provision will also be made to ensure clarity on the situation of applications already made to court or to the PRA that have been lodged, but not decided, before these changes come into effect.

The minister confirmed public rights of way, and easements (or profits à prendre) held under a written title deed, are not affected by the changes mentioned in this press release.