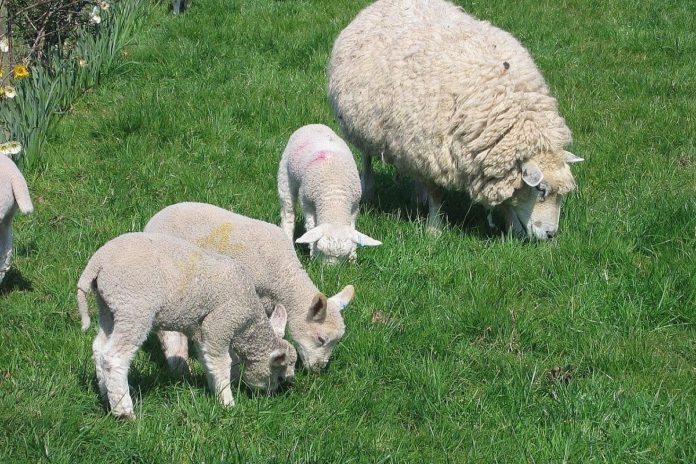 Lamb prices ‘being slashed’ by up to 50c/kg this week

ICSA sheep chairman, Sean McNamara, has called on the Government to condemn profiteering by meat factories in the midst of a massive unified national effort to push back Covid-19.

“Lamb prices are being slashed by up to 50c/kg this week even though supply cannot meet demand in domestic markets.”

“Yesterday, we had several examples of meat shelves being absolutely empty.”

“How can the meat factories explain cutting prices when they can’t even keep lamb on the shelves in Irish stores? The difficulties in the Chinese market just don’t cut it.”

“Irish farmers have seen no benefit whatsoever to date from Chinese sales and the head of ABP recently stated that China was of very limited benefit. So, it is completely hypocritical to turn around and now use China as an excuse.”

This, McNamara stressed, is “blatant” profiteering. “There is a pent-up demand for meat in Irish stores. People have to eat, and prices are already low enough without this blatant profiteering.”

He highlighted that food security was never as important, and believes it is high time factories “showed a bit of respect to hard-working farmers who cannot be done without”.

“It is unacceptable to allow meat factories to drain even more money out of rural Ireland at a time when every euro is vital.”

“Nobody can be allowed to profiteer from this, even if it takes Government legislation.” the ICSA official concluded.