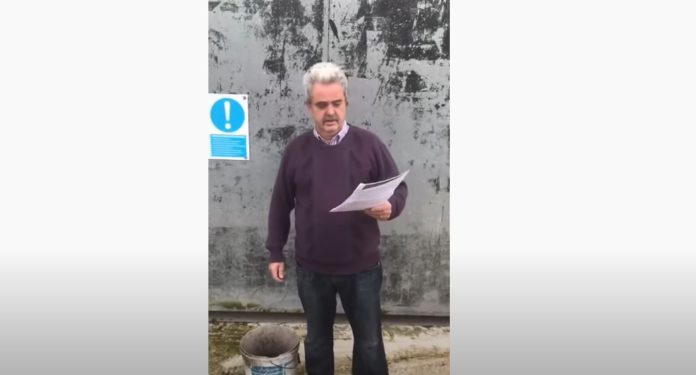 Sheep trade: ‘No rationale’ for lamb price cuts this week

The IFA has stated that factories need to support farmers with a “stronger” lamb price.

Its president, Tim Cullinan, strongly criticised factories for the further “unjustified” and “unsustainable” cuts on lamb price this week.

He said that farmers cannot be expected to absorb reductions on this scale in a year when production costs are predicted to rise by 30%.

He said: “Store lamb sales have started positively. However, it is crucial factories return a fair price to underpin this trade for the remainder of the year.”

“Factories are offering deals up to €6.70/kg and deals to 22kg to secure lambs. However, they are meeting very strong resistance from farmers.”

Its sheep chairman, Kevin Comiskey, said supplies of suitable finished lambs are “very” tight on the ground, and there was “no rationale” for the cuts factories imposed this week.

He outlined there is “no huge” surge of lambs coming through the system as the total spring throughput to date is 12% behind 2021 levels.

Bord Bia predicts supplies of imported lamb into the EU market will remain low for the remainder of the year.

Meanwhile, EU lamb production is forecast to drop by 2%, creating what he described as “favourable” conditions for Irish lamb.

Following a market update meeting with Bord Bia, Comiskey stressed the importance of continued promotional activities of Irish lamb overseas to deliver new markets for Irish produce and to strengthen the value returned to Irish producers.

“Sheep production is the most environmentally sustainable food production system in the country. However, sheep farmers are not being paid for it by the market.”

Therefore, he says factories must ensure they reflect these “positive” market conditions in the prices they are paying to farmers.

Other farming news articles on That’s Farming this week:

- Advertisement -
Previous article
Blessington: Cattle to €1,400 over with sheep to €188/head
Next article
Teagasc hiring temporary advisors with starting salary of €35,500