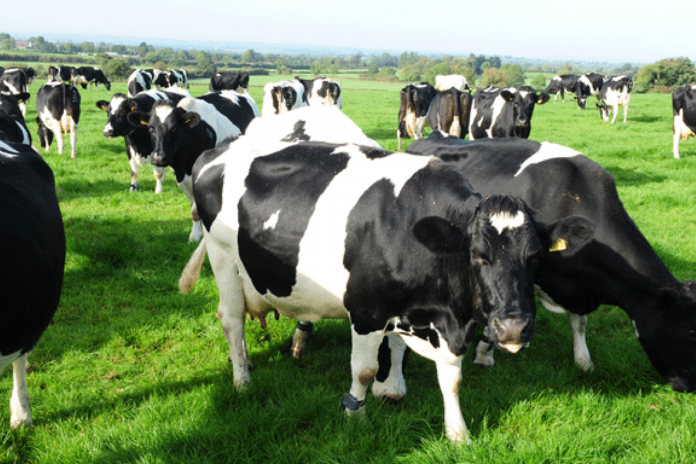 Lakeland Dairies has announced that it will pay Republic of Ireland suppliers a base price of 33.34c/litre (including VAT / Lactose) for milk supplied in February 2021.

This represents an increase of 1c/litre on January. The normal out of season bonus of 5 c/litre applies for February.

A special unconditional Lakeland Bonus of 1 cent per litre (plus VAT) will also be paid on all February milk (and this was also paid for January, December, and November milk).

The milk processor will pay a base price of 27.25p/litre for February milk to suppliers in Northern Ireland.

This is an increase of 0.7p/litre on January. In addition, a special unconditional Lakeland Bonus of 1p/litre will also be paid for all February milk.

A spokesperson for Lakeland Dairies said: “As the European peak season is commencing, there is currently strength in the global market with the dynamic between the supply of milk being produced and the demand for dairy products from customers largely in balance at present.”

“Covid-19 continues to influence buyer sentiment as the potential reopening of economies across the world remains under consideration. Lakeland Dairies will continue to monitor the market closely in the coming weeks.”