That's FarmingThat\'s Farming Irelands Largest Farming News, Properties and Classifieds Network
HomeFarming News‘The numbers are not indicative of the reality on the ground’ 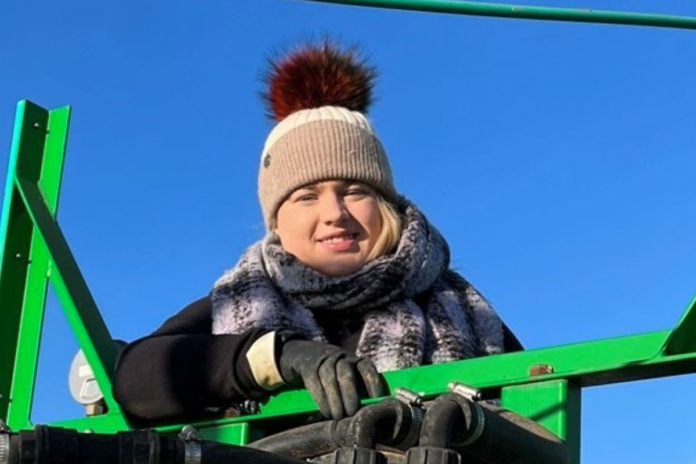 ‘The numbers are not indicative of the reality on the ground’

That is according to information the Women in Agriculture Stakeholders Group (WASG) received from a Freedom of Information request from the Department of Agriculture, Food and the Marine.

The DAFM provided the group with the following county breakdown:

It stressed that the “tiny” proportion of women represented in tillage farming is a “serious” concern for the inclusivity of the sector.

She is a fourth-generation tillage and beef farmer, farming with her father David and brother Eoin, just outside Athy, in Co Kildare.

She came home in 2015 following a Masters in Law, an area she still works in whilst farming.

Hendy said the figures were “shocking”. As a result, she is determined to show that tillage is a “welcoming environment” for women.

“The numbers are not indicative of the reality on the ground. We need to do more to encourage female inclusion in such schemes,” Niamh said.

“I come from a long line of female farmers who worked just as tirelessly on the land as their male counterparts, but no official record will reflect such.”

“We need to ensure that the patriarchal system which has existed in farming for generations is replaced with one which places all genders on an equal footing,” Niamh explained.

“Women form a large and integral part of family farms all over the country. Yet, the figures fail to reflect this. By and large, tillage is a major area where these numbers are not borne out in the official records.”

She said CSO figures show that over a quarter of those working on farms (71,700) are women.

“Yet, their work is rarely officially recognised, and they are essentially treated as a minority group.”

Chair of the WASG, Hannah Quinn-Mulligan, said she was delighted to welcome Niamh to the group.

She believes it is “vital” that women are represented across all sectors.

Also, she welcomed the updated legal text on the next Common Agricultural Policy (CAP), which further strengthens the requirement that each member state will face ensuring that supports for women are put in place.