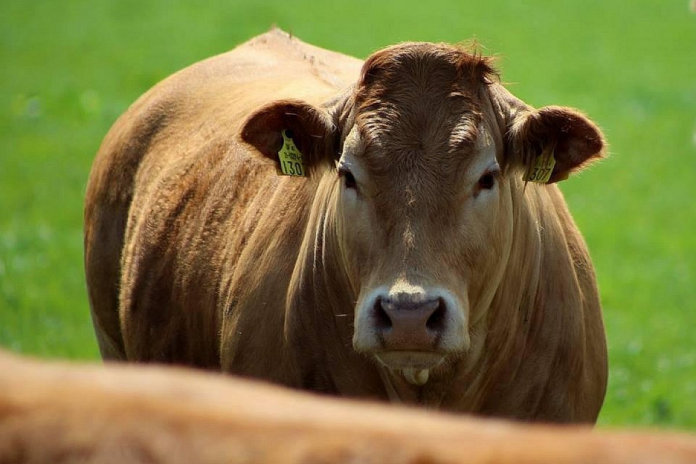 The news follows an emergency meeting between the group and the Department of Agriculture, Food and the Marine yesterday afternoon (Monday, March 2nd).

Knackeries across the country closed their gates from last Thursday; they refused to collect or accept deliver fallen animals during this period as part of a nationwide strike.

In a statement, ahead of the strike, a spokesperson for the ACA, said: “It is not financially viable to continue this service.”

IFA animal health chairman, Pat Farrell, has said that farmers were “unfairly used as pawns” by the knackeries in their dispute with the Department of Agriculture.

He is of the opinion that the revised Fallen Animal Collection Scheme, announced by the Department of Agriculture, doesn’t address any of the key issues for farmers. “It has protected the interests of the three rendering plants and licensed knackeries at the expense of farmers.”

“This scheme fails to reduce the costs of disposal for farmers and its voluntary nature fails to provide a guaranteed collection service for all farmers,” he stressed.

He said that the Department of Agriculture is providing knackeries with direct subvention towards rendering costs and have established maximum collection fees that knackeries are allowed to charge farmers for various categories of animals.

The IFA chairman stressed that the maximum collection fees set by the Department of Agriculture are “grossly out of line” with the cost of rendering and leaves farmers throughout the country exposed to higher disposal costs in the absence of competition between knackeries.

He said the current system is clearly not the most cost-efficient means to have animals disposed of when rendering charges for calves are €4 while farmers are charged up to €30 by knackeries.

He said clearly the value generated by knackeries in salvage from the carcases is not being returned to farmers.

The farm organisation is calling on the Department of Agriculture to have a full review of the disposal of fallen animals to identify the most cost-efficient means to have them removed from farms.