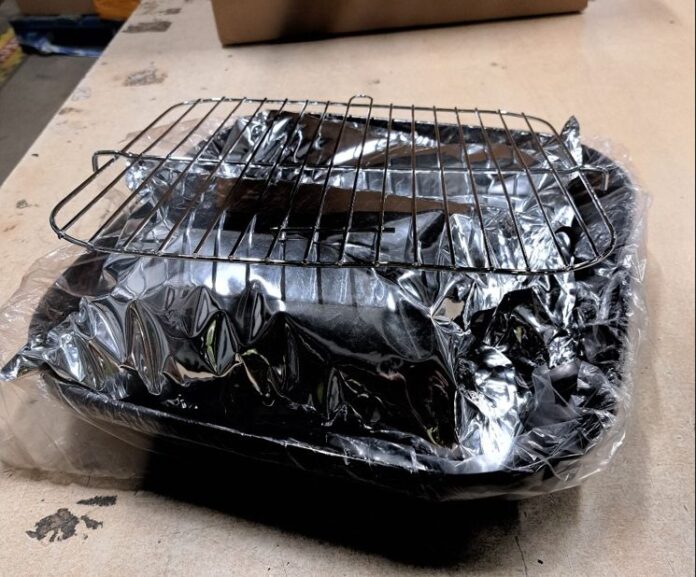 Gardaí seize €249,000 worth of horse tranquilizer in BBQ set

Gardaí have, today (Wednesday), seized €249,000 worth of ketamine in the capital as part of a joint operation.

It conducted the searches in conjunction with personnel attached to the Revenue Customs Service, the Garda National Drugs & Organised Crime Bureau (GNDOCB) and the DMR North Central Divisional Drugs Unit.

During the course of the operation, officials searched a premises in the Stoneybatter area resulting in the recovery of 4.15kgs of the horse tranquilizer.

The drugs were concealed inside a barbeque set and were seized by Revenue officers.

According to a statement from An Garda Síochána, drugs will be sent for further analysis.

Gardaí arrested a male aged in his late 20s. He is currently detained at Store Street Garda station pursuant to Section 2 of the Criminal Justice (Drug Trafficking) Act 1996.

The investigation – which is “ongoing” – is part of targeting people suspected to be involved in an organised crime group operating in the Dublin 7 area.

In other motor-related news, a raft of fines relating to 16 road safety offences – some of which have not increased since the government introduced them almost twenty years ago – have doubled.

The following fines have doubled:

- Advertisement -
Previous article
Aubrac females to €4,150 and males to €3,250 at Tullamore
Next article
‘I am completely green to farming and was 33 when I became a farmer’