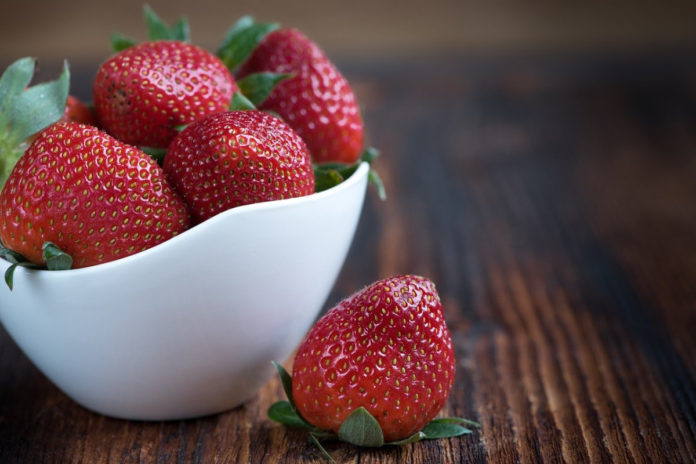 The Keeling family said they “fully” understands the concerns of the general public over a recent move to fly in European workers for their fruit harvest.

The fruit producer recently flew over 180 workers from Bulgaria in order to have adequate staffing for their production system.

The statement, which was issued on April 18th, firstly described the demand that the company has for staff, as they employ around 1,700 people in their system.

During the main Irish fruit and vegetable season from April to October, the family said they employ temporary horticultural workers to harvest – about 900 over the season.

“Up until the late 1990s, we recruited most of our seasonal workers locally, but over the last 20 years, there has been less interest from Irish people in this work.”

“For the past 20 years, most of our seasonal work has been done by experienced horticultural workers from other EU countries, often from Poland, Latvia and now from Bulgaria. They typically come to Ireland for six months.”

“As the pandemic crisis emerged, we considered both local staff and international staff and made the decision that we most likely needed both to ensure we could continue to supply the Irish market.”

“We have advertised locally over 2 weeks ago and up until last evening, we had 27 applications which falls significantly short of our labour needs. Today, we have received a further 13 applications so far. We hope to employ as many of these people as possible.

The spokesperson said that the 189 seasonal workers, who flew on a charter flight from Sofia to Dublin on Monday, April 13th, were health screened by a doctor before they travelled to Sofia airport, where they were temperature checked before entry.

“In accordance with HSE guidelines, they cannot work for 14 days after their arrival and their movements are restricted.”

“We will take care of these colleagues as we take care of all our people, permanent or temporary. They will be subject to further medical screening before they start work at Keelings.”

“Keelings appreciates, acknowledges and unreservedly thanks the public for their concern. We really hope that this statement serves to clarify and reassure,” the statement concluded.