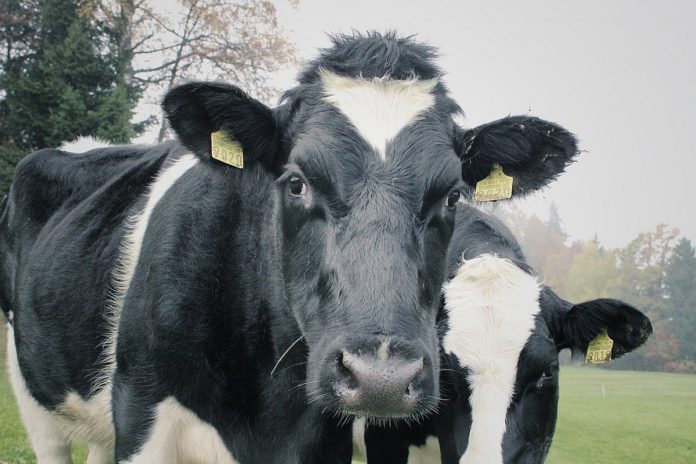 All co-ops should be at least paying 30 cents per litre for milk supplied in June, according to chairperson of the ICMSA’s dairy committee, Ger Quain.

He made the statement on the basis that dairy markets have again moved forward during June with all statistics pointing to improved returns from the marketplace.

He said there is growing anger amongst farmers supplying into the lower-paying milk processors regarding the price they are receiving for their milk, which is demonstrably behind market returns.

He stressed that it is up to board members of these processors to insist that milk price is immediately brought into line with market returns.

“Given the importance of June milk to the overall financial position of the dairy farmer by year’s end, the milk price paid by all processors must come up to 30 cents per litre minimum for milk supplied in the month.”

“Farmers are very clearly saying that they want their milk price paid in full now and not as retrospective bonuses later in the year.”

The farm group stated that it does not accept milk processors using milk suppliers as a risk management tool by holding milk price at peak and paying bonuses later.

The Ornua PPI for May milk equated to 29.88cpl and markets have moved forward again during June with the expectation is that returns will improve further during July, he added.

“Everyone accepts that there has been extreme volatility on milk markets since the Covid-19-enforced lockdown. But thankfully, markets did not decline as much as anticipated, and markets have rebounded quicker than expected.”

The following statistic, he added, clearly illustrates the improved market position: current Dutch dairy quotes for butter/SMP are 29.29cpl are up from their low of 22.8cpl in mid-April and WMP stands at 30.14cpl, up from 28.34cpl in the same timeframe.

The GDT has also seen three consecutive rises for the first time since January 2020. The index stands at 919 basis points up from a low of 893 in early May, observed the dairy committee chairperson.

Quain said that overwhelming evidence all indicated that the minimum milk price for June milk must be 30cpl and it was up to the boards of all milk processor to insist that this is delivered by management.