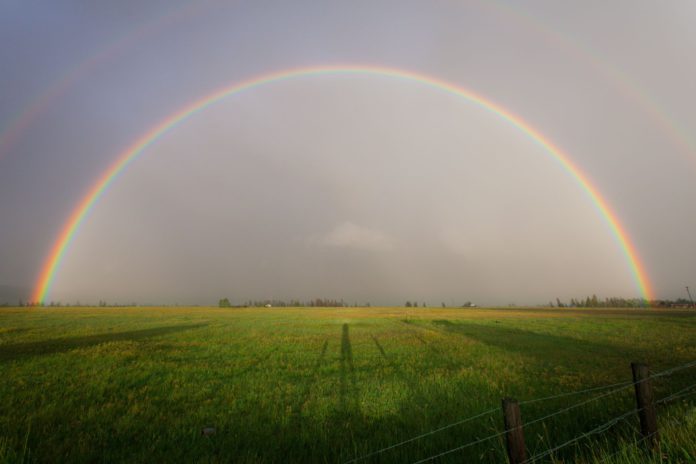 Forecast: When will the good weather end?

According to Met Éireann, temperatures will remain high, hitting up to 29 degrees this week.

The national forecaster has issued a high-temperature advisory until this Friday (July 23rd).

It stated that daytime temperatures will remain in the high twenties with mid to high-teens at night.

Meanwhile, today (Monday, July 19th), there is a slight chance of a heavy shower in the midlands.

Elsewhere, it will be “very warm with plenty of sunshine”, a little cloudier along north, north-west, and south-west coasts at times.

It will be warm and humid tonight with largely clear skies, cloudier along northern and south-western coasts.

Mist and fog patches are expected, with temperatures to fall no lower than 13 to 17 degrees, slightly cooler in north Ulster.

It will be warm tomorrow with widespread sunshine. The national forecaster has warned that there is a chance of showers, some heavy, developing in the evening.

Again, temperatures will reach between 24 to 29 degrees, slightly cooler along coasts with sea breezes to develop.

Temperatures will remain high tomorrow night, between 14 to 18 degrees. Met Éireann predicts long clear, dry spells with some patches of mist and fog.

It will be hot and dry on Wednesday, with widespread sunshine and scattered patches of cloud. Temperatures will climb between 25 to 29 degrees generally.

It will remain very warm and humid on Wednesday night, with highs of 15 to 18 degrees.

Met Éireann outlined that Thursday is set to be another “very” warm and dry day with good spells of sunshine.

However, the national forecaster did reveal that it will be “a little hazier” than previous days.

Temperatures will range from 24 to 28 degrees, with values to drop to 15 to 18 degrees on Thursday night. Again, it will remain largely dry with a mix of clear spells and scattered patches of cloud.

It will be generally dry over the country’s northern half with warm spells of sunshine. Scattered showers will develop over the southern half of Ireland.

There is, Met Éireann warned, the potential for some thundery downpours.

Met Éireann stated that there is “some uncertainty” for the weekend. However, current indications suggest that it will turn more showery, with temperatures to fall to the low to mid-twenties in many areas.