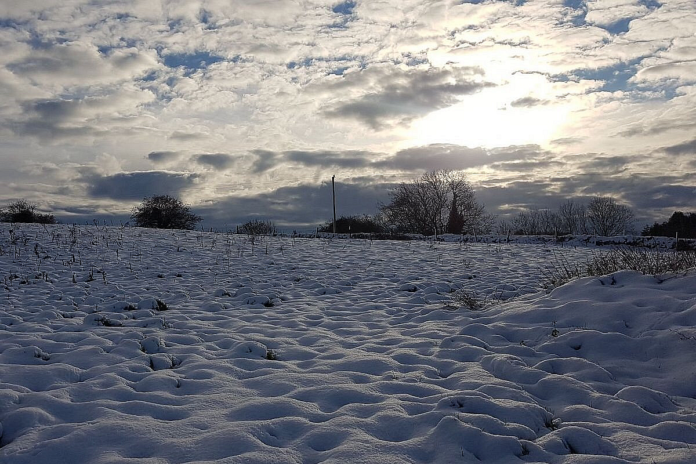 Storm Jorge is on its way

Rain will extend nationwide this morning, with some heavy falls expected in the west and south, according to Met Éireann.

Southerly winds will move south-westerly and become stronger as the day progresses with afternoon highs of 7 to 11 degrees.

Saturday – Storm Jorge is due to hit Ireland tomorrow morning, as reported by us here.

In the morning, showers will be confined to western and southern parts of the country but will become widespread.

There is a possibility of rain, hail, sleet and snow with a risk of thunder and highs of 3 to 6 degrees, with strong south-westerly winds.

Widespread showers will continue across northern regions overnight and will eventually become more isolated; lowest temperatures of 2 to 4 degrees.

Sunday – It will be a cold day with a mixture of bright spells and more wintry showers with highest temperatures of 4 to 7 degrees.

Persistent rain will affect areas of South Munster and South Leinster and could turn to sleet or snow in higher areas.

It will be cold and dry across much of the country on Sunday night with some scattered showers, mainly in the west and north-west, which may turn wintry at times, Met Éireann has warned.