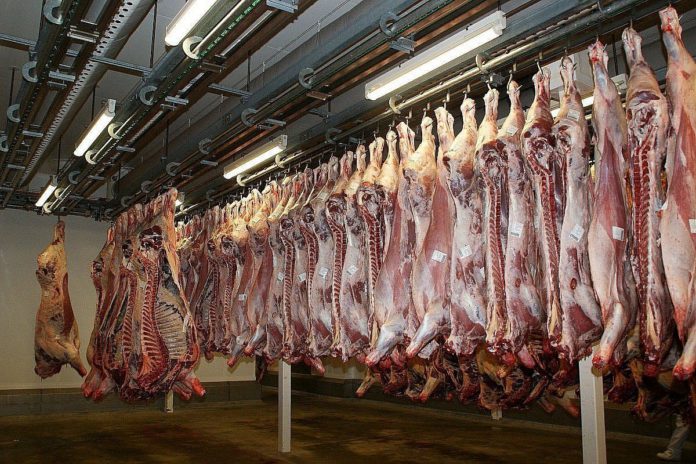 Sheep and beef kill suspended after cyber-attack in Australia

One of the world’s largest meat processing companies, JBS Foods, has fallen victim to a cyber-attack, which has resulted in worldwide shut-downs.

According to BeefCentral, the company has temporarily suspended its Australian operations, cancelling today’s beef and lamb kills across Queensland, Victoria, New South Wales and Tasmania.

It is estimated that some 8,500 cattle and 6,500 sheep were scheduled to be processed at JBS facilities today. According to the latest report from the publication, it is anticipated that similar actions will happen across its sites in North America and possibly, South America.

JBS Australia chief executive officer, Brent Eastwood, confirmed the news to BeefCentral. However, he told the publication that he is unable to reveal how long the Australian stoppage may last.

The attackers targetted its global IT systems, and the firm is still assessing the attack’s impact and potential implications. At the time of writing, the company has yet to release a statement regarding the matter.

JBS Australia told BeefCentral its processing operations would be impossible without normal access to IT and internet systems.

According to the Australian Meat Industry Employees’ Union Queensland Secretary Matt Journeaux, the cyberattack means that thousands of people would go without pay.

He said the situation had not before been seen in meat processing in Australia.

According to BeefCentral, the company said there is no evidence that the attack has been motivated by animal or environmental activism at this stage.

The firm, which has operations in Australia and New Zealand, employs approximately 11,000 staff members, “injecting over $700 million in wages, $3.1 billion in livestock purchases, and $468 million of local procurement into the economy”.

According to independent industry analysis, every dollar generated by JBS Australia has 3.5 times the economic multiplier impact.

JBS has a network of 47 facilities with abattoirs and feedlots in New South Wales, Queensland, Victoria and Tasmania.