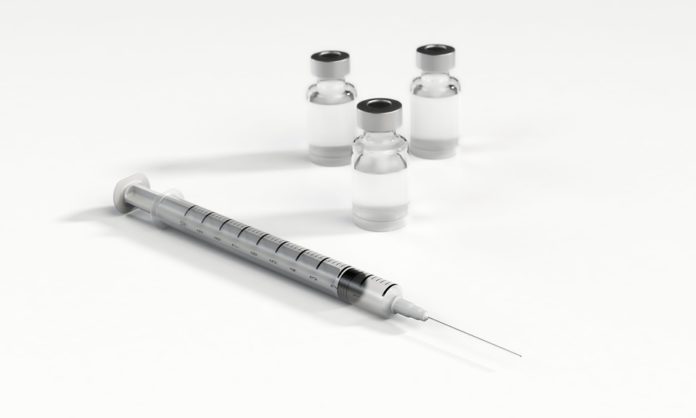 Ivermectin can kill Covid-19 in 48 hours

An anti-parasitic drug, already available around the world, can kill Covid-19 within 48 hours.

Scientists at Monash University and Doherty Institute, who led the collaborative study, have found that a single dose of Ivermectin could stop the SARS-CoV-2 virus growing in cell culture.

The Monash Biomedicine Discovery Institute’s Dr Kylie Wagstaff, said “We found that even a single dose could essentially remove all viral RNA by 48 hours and that even at 24 hours there was a really significant reduction in it.”

Although the mechanism by which Ivermectin works on the virus is not known, it is likely, based on its action in other viruses, that it works to stop the virus ‘dampening down’ the host cells’ ability to clear it, Dr Wagstaff added.

The tests conducted in the study were in-vitro and trials, therefore, need to be carried out in people, according to scientists.

The next steps are to determine the correct human dosage – ensuring the doses shown to effectively treat the virus in-vitro are safe levels for humans.

Wagstaff stressed that funding is “urgently required” to keep progressing this research.

The full scientific research paper can be accessed here.