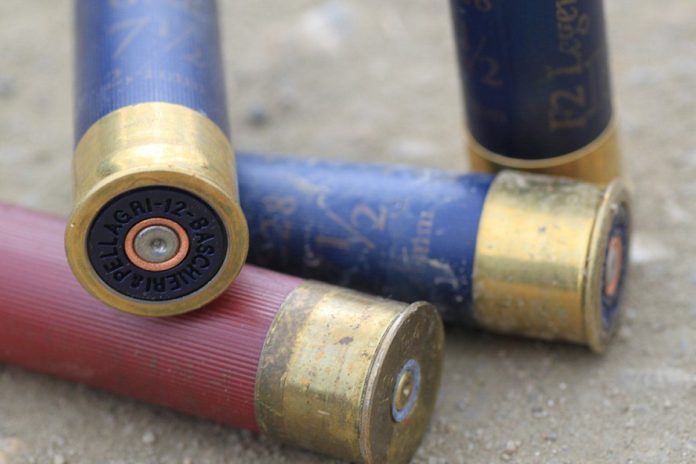 Fianna Fáil MEP, Billy Kelleher, has been appointed as one of the ‘shadow’ rapporteurs, on the lead gunshot over wetlands objection that will be debated in the period ahead.

The centrist Renew Europe group member lodged a formal objection to the European Commission proposals that would effectively “write off” the use of lead gunshot in Ireland.

“I’m delighted with this appointment as it will give me a direct role in developing the resolution that will be put before all members of the European Parliament.”

“It’s important to say that I am not against the phased elimination of lead gunshot but under the current Commission proposals, it would be a disaster for farmers and gun sports enthusiasts in Ireland.”

“The current proposals, I believe, are disproportionate and unenforceable. Worse still, it contains a clause that would criminalise a farmer for just carrying lead gunshot near water.”

‘Back to the drawing board’

He said the Commission did not look at the practicalities of countries such as Ireland.

“How they can develop a proposal that categorises a puddle forming in a field as a wetland, then introduce a 100m buffer zone around it, and still think it makes sense is beyond me.”

He outlined that “many” of his colleagues in the Renew Europe group, and across the parliament, are “strongly opposed” to this regulation as currently written.

“The Commission needs to go back to the drawing board and start again.”

“I hope other Irish colleagues will do the right thing and join me in voting in favour of the objection when it is debated in the ENVI Committee and finally in a full plenary vote later this year,” concluded Kelleher.