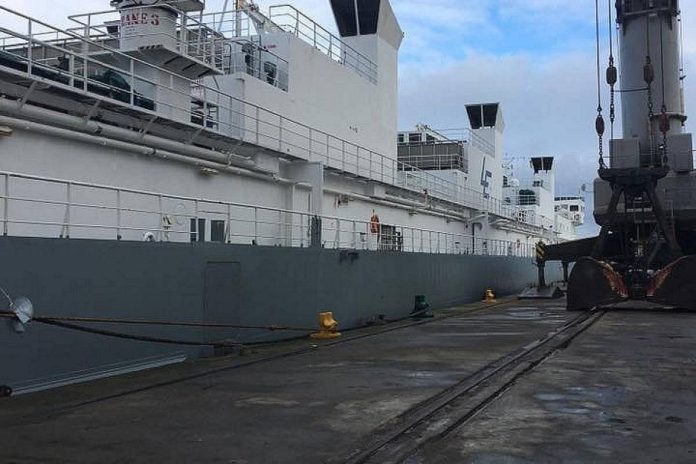 The Irish live animal export industry is coming under “intense scrutiny and pressure” in the European Parliament.

That is according to Fianna Fáil MEP Billy Kelleher, a full member of the committee of inquiry into animal transport.

He issued the warning after negotiations begun in Parliament to try to secure a compromise report.

It is seeking a set of recommendations, as to how to reform the industry and improve it to bring into line with Farm to Fork ambitions for increased sustainability and higher standards in animal welfare.

“As I have said all along, as the sole Irish voice in these negotiations,” he stated.

“As a representative of an exporting island nation, I will defend the right of Irish exporters to transport animals, weaned and unweaned, to mainland Europe.”

He believes the industry in Ireland will have to go “even further” to stay viable.

He listed the following as potential areas:

“Despite all the progressive, pro-animal welfare changes political groups are putting forward, there remains certain elements in the Parliament who will simply never accept the need to transport animals.”

“They would happily end an industry and the livelihoods of tens of thousands of people in Ireland.”

“Their position is indefensible given the reality of Ireland’s location relative to markets and the immense efforts that have and can be made to ensure humane live-transports where it is unavoidable.”

“Of course, where meat, animal carcasses or genetic material can be transported, it can and should be.

However, he added, certain agricultural practices require the transport of animals from Ireland to mainland Europe by truck and by sea. “There is no alternative,” he stressed.

“Having said all that, the status quo cannot be maintained.”

“Change is coming but I’m confident stakeholders in Ireland will meet that challenge head-on, and continue to thrive. But, they must be allowed to export to mainland Europe.

Lastly, he said the next number of weeks will be “crucial” in terms of negotiations.

“I will be fighting to protect the interests of Irish farmers and exporters and to promote the highest possible animal transport standards. I firmly believe it’s possible to do both,” he concluded.

- Advertisement -
Previous article
How this farmer saved his 6-year-old son’s life
Next article
Over 40,000 wives working on Irish farms as ‘invisible labour’ – WASG