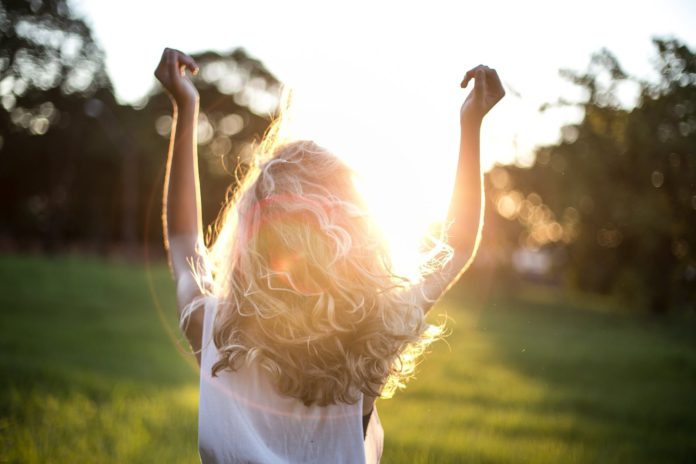 When will Ireland’s heatwave end?

When will Ireland’s heatwave end?

According to Met Éireann, it will remain warm for the rest of the weekend, with dry intervals.

Today (Friday, July 24) will see mist linger in places before giving rise to a warm and sunny day.

Temperatures will reach between 27 to 30 degrees, with values to fall to 14 to 17 degrees tonight.

Tonight, showers will linger in the west, south-west and south before clearing to leave a dry night with clear spells.

It will be mainly dry tomorrow with sunshine for the most, but hazier in the east. Showers are set to develop in Munster and Connacht later in the day, with nationwide highs of 23 to 27 degrees.

Saturday night will be mostly dry with clear spells in most areas, along with cloud.

There will be sunny spells and scattered showers on Sunday afternoon, with temperatures to remain in the region of 22 to 26 degrees. The national forecaster outlined that it will feel “a little more refreshing” in light to moderate to northerly breezes.

Meanwhile, it will remain largely dry and clear on Sunday night, with some showers expected in north-western coastal areas. It will remain mild, with temperatures to hold above 14 degrees.

Looking ahead to next week, it will be less humid on Monday with a “fair amount of cloud”. The national forecaster outlined that the country’s south and south-east will see the best of the sunshine.

Again, temperatures will remain in the region of 19 to 23 degrees – warmest in the south-east.

According to Met Éireann, it is “rather changeable” up to mid-week with a mix of showers and dry spells.