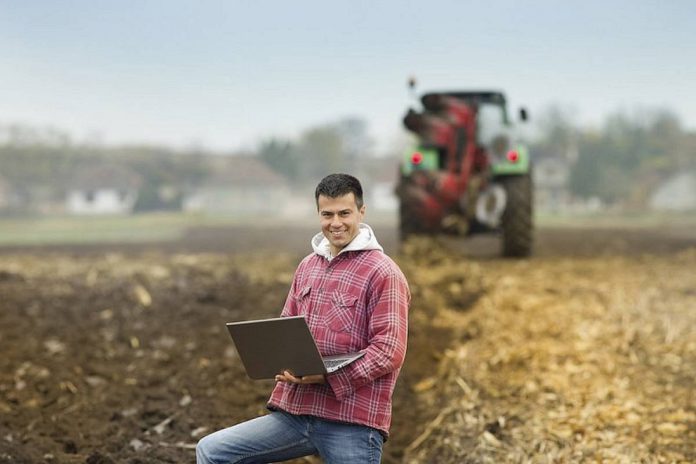 The INHFA has welcomed Minister McConalogue’s commitment to support Ireland’s ‘forgotten farmers’ in the next CAP.

The farm group estimates that the “long-running issue” has impacted “in the region” of 3,500 farmers.

The ‘forgotten farmers’ had set up their agricultural holdings before 2008 and were still under 40 in 2015.

These individuals, on entering farming, were not able to avail of targeted young farmers support through the previous two CAP programmes.

These supports included the:

Its national president, Vincent Roddy, stressed how the upcoming CAP must deliver for these farmers.

“This is about fairness, not favouritism. We are looking at all options to ensure that these farmers are supported going forward while also attempting to address the income these farmers lost out on over the last number of years.”

“On this basis, we are looking to address any shortfall in their Pillar 1 payment. The INHFA have, through our CAP proposals, included a specific category for this group.”

In addition to this, it is also seeking additional support comparable with that available to young farmers for farm improvements under TAMS and its successor.

“There will also need to be a once-off substantial payment for the 3,500 farmers in this category,” he stressed.

In concluding, the INHFA leader stated how this has always been a “key” priority for the farm group.

“We look forward to working with the minister and his staff in getting this over the line,” he added.

In response, the minister said the Programme for Government contains a commitment to support younger farmers and to resolve the issue of support for the category known as the ‘forgotten farmers.

He told Carthy he is also “examining” options to address the issue of forgotten farmers through other measures also outside of the CAP.

“I have asked my officials to examine all the options to support this cohort of farmers,” he explained.

The minister stated that he is a “strong” supporter of generational renewal and the need to support young farmers as way of ensuring we have “the best and brightest” enter the sector.