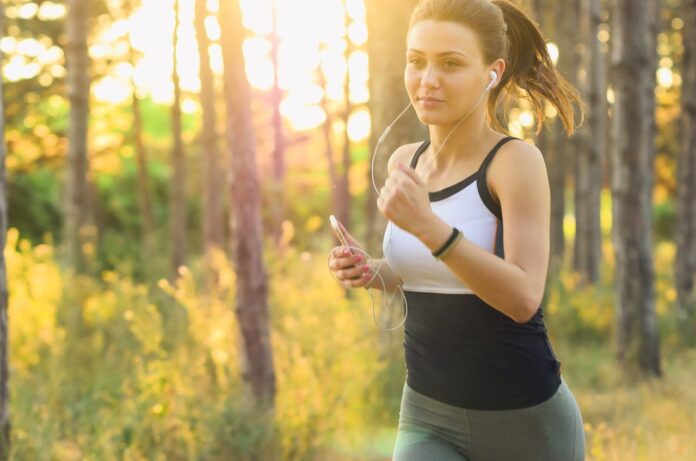 What organisers have deemed “the biggest event of the year” will take place at Carrick-On-Shannon on June 6th, 2022, during the Carrick Carnival Festival.

“Carrick Carnival is an action-packed 5-day festival that takes place from the June Bank Holiday every year in Carrick-on-Shannon, Co. Leitrim. The next event is scheduled to take place on June 2nd-6th, 2022.”

“The carnival is an eclectic mix of amazing street entertainment, live music, kids’ fun days and traditional amusements. There will be incredible evening events such as the ever-popular taste of Carrick.”

“The festival is funded primarily through sponsorship and local fundraising and would not happen without the support of the local and national businesses that give so generously every year.”

The event will take place on Monday the 6th of June between 1 – 5 pm in people’s park Carrick-on-Shannon.

There will be eight different farming events and a live MC, a “tractor load” of prizes to give away, a €1,000 voucher to spend nationwide in Homeland stores and the Ireland’s Fittest Farmer trophy up for grabs.

Donations on the day will go to North-west STOP, a suicide prevention organisation, and the Alzheimer’s Society of Ireland.

There will also be a barn dance crowning ceremony in McHugh’s Bar from 7pm with live music from Paul Kelly and his band.

Promoting farmer mental health, well-being and fitness is very important to us all! Get your entries in online, or just come along for the day out,” the spokesperson concluded.

Meanwhile, in other news, ‘Rev for Trev’ will take place in memory of the late Trevor Wallace to raise funds for Pieta and Teac Tom.