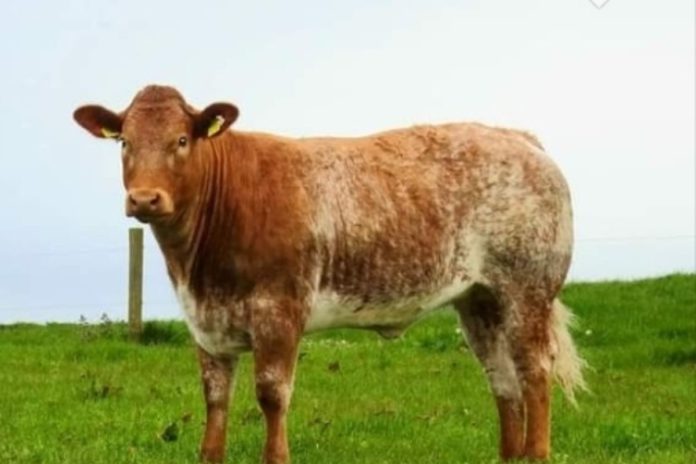 Rural Ireland Organisation and Extinction Rebellion have penned a joint letter to the Minister for Agriculture to express concerns over Ireland’s emissions reductions plans.

In the letter, seen by That’s Farming, they described themselves as a coalition of farmers, small food producers and concerned environmentalists campaigning for a just transition for Irish farmers.

“In light of the current climate crisis, we are extremely concerned about Ireland’s emissions reductions plan and how it will affect farmers.”

“We feel that small farmers, especially suckler farmers, will be disproportionately affected by agricultural policies that will benefit large dairy farmers and food corporations while doing little to reduce methane emissions.”

The groups stated the recent IPCC report makes it clear that climate stability is “deteriorating rapidly”.

“It is one of the key things to reduce methane emissions immediately to buy some time, while we reduce carbon emissions.”

The group wish to meet the minister or senior DAFM officials to “discuss and advise” on solutions to this crisis:

“We must support farmers who have recently invested in the current dysfunctional food system and are now unable to diversify to more ecological farming because of financial commitments.”

The group said it is unfair to expect farmers to abandon their current operation when they are thousands of euros in debt.

For this reason, the group added, farmers, who have made significant investments in dairy, should have their outstanding debt reviewed so that they may be able to diversify to more climate-friendly and sustainable practices.

2: Universal Basic Income for farmers (and others):

They said farmers need support to ensure they can put food on the table for their families and the country “without being forced into intensive agriculture simply to make a living wage”.

“While there is a system for this under the CAP, it is not fit for its purpose. It does not provide financial security for farmers and their families.”

The group described the current food system in Ireland as “broken”.

They stated that farmers use the majority of agricultural land for cattle, with 85% beef and dairy products exported.

“Ireland is not food secure despite being a farming nation. There is an unfair focus on intensification and exports at the expense of the land and its people.”

The group pointed to an increase in severe weather events and a decrease in soil fertility globally. As a result, it said risks of worldwide food shortages are “always increasing”.

“Food production in Ireland needs to become self-sufficient and sustainable. There needs to be a move away from intensive beef and dairy production, with less concentration on export markets.”

4: Reward stewardship of the land:

Finally, the groups stated that farmers in Ireland are the stewards of the land.

Furthermore, they believe the government should reward them for measures that:

“Currently, it is not possible to earn a living wage just from supporting local wildlife.”

“The land is in crisis. Farmers have access to the best technology to reduce net carbon emissions: the land itself.”

“They need to be supported in increasing the nature value of their farms and rewilding portions of it with native species of plants and trees,” the group concluded.