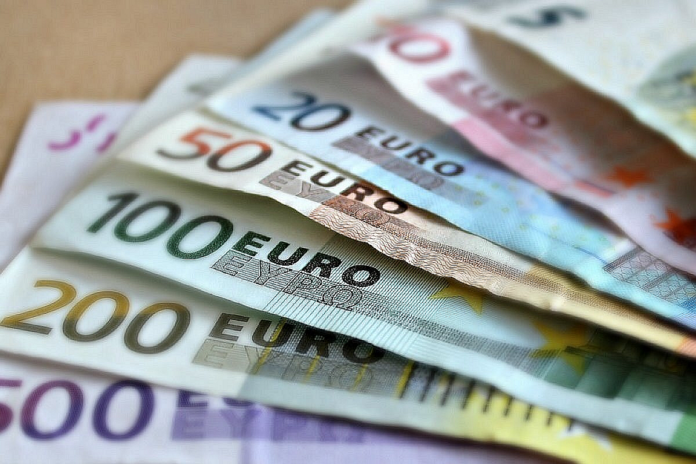 Ireland to fall into recession in 2020

Analysis from the Economic and Social Research Institue (ESRI) suggests that Ireland will fall into recession this year, as a result of economic deterioration caused by Covid-19.

The ongoing coronavirus pandemic is the greatest threat that the Irish economy has faced since the financial crisis, the report, which was released this morning (Thursday, March 26th) stated.

“At present, the primary policy objective is the implementation of the necessary public health measures in whatever form is required including the closure and restrictions on normal economic and social life.”

The independent research institute explained that given the uncertainty around the current virus outbreak, it is not possible to undertake traditional economic forecasts.

“In this commentary, instead, we provide a scenario analysis which attempts to assess the economic impact of the current restrictions and closures.”

“At this juncture, we assume that these measures stay in place for a 12-week period and the economy recovers afterwards.”

Under this scenario, the Irish economy would shrink by 7.1% this year.

The ESRI pointed out that consumption, investment and net trade would all fall sharply; households would cut spending, firms would cancel or postpone investment and external demand for Irish goods and services will fall.

It also outlined that the labour market, “which had been in a position of strength before the spread of the pandemic, is set to face the largest one-quarter shock in living memory”.

Under the scenario, the unemployment rate increases to 18% in Q2 up from 4.8% in the previous quarter, as over 350,000 people lose their jobs.

The not-for-profit research institute said the general government balance, which had been expected to be in surplus at the start of the year, would now register a 4.3% deficit.

“This is as a result of the significant fall in revenues the exchequer will face due to the contraction in the economy.”

The ESRI said this also reflects the significant increase in spending the government will implement in order to support workers who have lost their jobs, assist businesses facing declines in revenue and provide additional health expenditure needed to combat the virus.