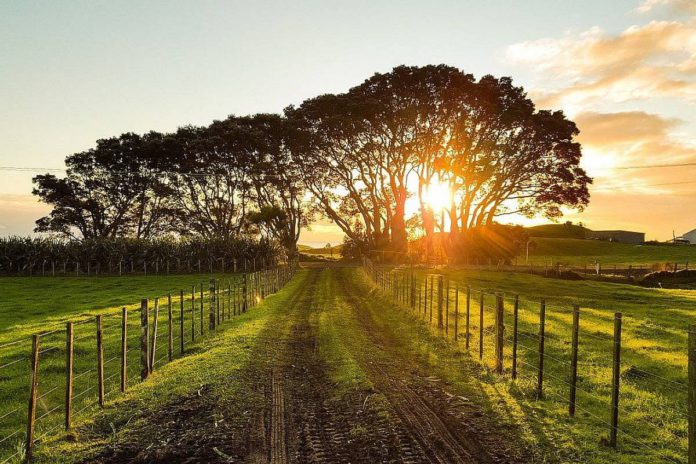 Ireland should follow New Zealand’s example in their approach to a net-zero emissions target by 2050, while recognising that food production must be treated differently, Fine Gael TDs and Senators have claimed.

Deputy Corcoran Kennedy said, “New Zealand, like the EU, are aiming for net-zero carbon emissions by 2050.”

“However, methane has been excluded and assigned a separate target for reduction by between 24 and 47pc by 2050.”

“This is a sensible approach, which recognises that agriculture and food production is different and must be treated as such as we look to meet our climate challenge.”

It is, she added, also in line with the recently published advice of the Climate Change Advisory Council.

“This is a model that we should be looking at here in Ireland as our agricultural profile is very similar to New Zealand.”

Senator Tim Lombard said, “This is about recognising our herd profile and ensuring that as we move towards a greener climate that rural Ireland experiences a just-transition.”

“Irish farmers have shown that they are willing and able to adopt green farming practices and we should be encouraging this approach rather than creating fear among farmers about moving towards a more sustainable model.”

Senator Michelle Mulherin said, “We must ensure that we do not take too blunt an approach to the issue of greening our food production process.”

“If we treat agriculture in the same way as transport or energy and simply cut back on production, then we risk offshoring our food production to countries who do not have such ambitious emissions targets.”

“We will always need food production, and there is an international demand for Irish produce also. This can be done in a sustainable way.”

“Putting a 2050 target into national legislation will be vital to ensuring that all of us, public and private sector, every government department and state agency, every semi-state, and every company, make the decisions and take the necessary actions now and in the coming years to ensure we reach can our 2050 target.” she added.