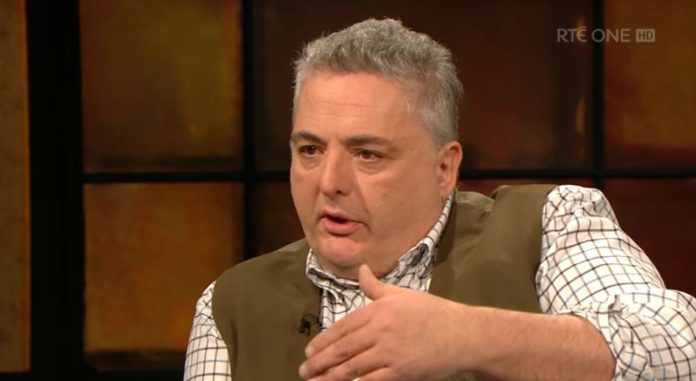 Corrigan said he does like veganism and does not support Vegan January. “It’s [veganism] just being shouted at us from every avenue, every paper, every magazine, every news outlet, I’m just hearing about vegan January, just coming at me like a big mountain.”

“The only mountain I want to see is just sirloins and rib-eyes and fillets,”

“Ireland, eat beef right now. Show the world we don’t give a damn; you know what I mean,” he added.

He pointed out that beef prices have “completely dropped” and are below the cost of production.

Corrigan said he would like to see the Government and Bord Bia, in particular, engaging in “a real re-thinking of how and what we [Ireland] will be growing for the next 100 years”.

“Once CAP changes in the near future, there will be lots of people in the farming community that cannot make a living.”

He urged the Irish public to consider shopping locally and to support family-run businesses in rural towns and villages.