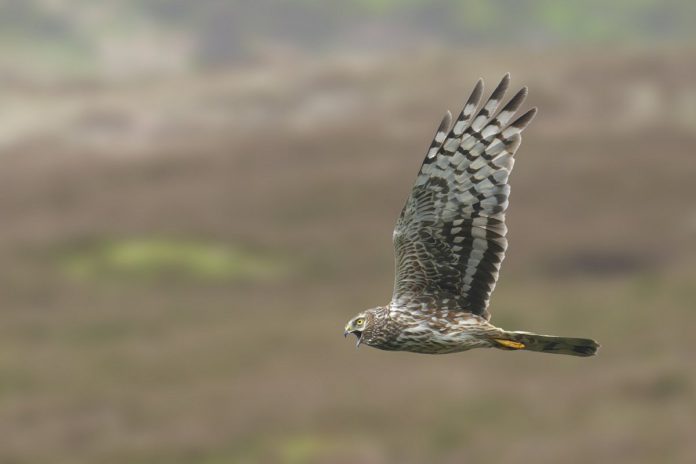 The National Parks and Wildlife Service (NPWS) of the Department of Culture, Heritage and the Gaeltacht (DCHG) are investigating the circumstances surrounding the death of a protected species in County Meath.

A hen harrier, which is a bird of prey and a protected species under the Wildlife Acts 1976-2012, was found to have died as a result of poisoning near Drumcondra.

Evidence gathered at the scene included meat baits which had been treated with a toxic substance. The NPWS believes that other fatalities may have occurred, and is concerned that other animals may be at risk particularly around the area of Lough Bracken.

“The activity has major implications for important scientific studies being carried out by the NPWS. The hen harrier was among the birds being tracked by ornithologists by way of a small satellite tracking device.”

“The results of these studies would yield important information on the bird’s ecology to help conservation managers hone measures to protect this and other vulnerable species.”

The NPWS is appealing for information from the public regarding this activity, which is illegal under the Wildlife Acts, and asking for any suspicious activity to be reported to them and to Gardaí in the area.