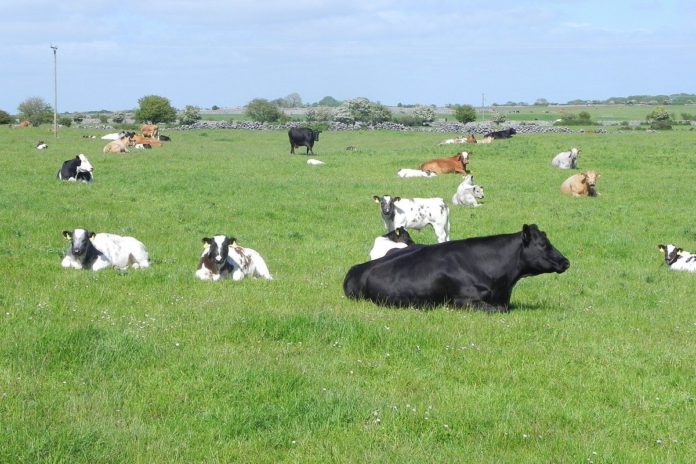 The constant demand from consumers for cheap food is having a negative impact on producers, according to a new report.

Leading economist, Jim Power, released a report on Tuesday, March 3rd, which was commissioned by the IFA to examine the current challenges facing beef production in Ireland.

“The compression of food prices at the retail level is due to the constant demand from consumers for cheap food and the changing nature of the retail grocery landscape.” Power explained.

Gross margin for retailers close to 30%

“Specifically, the growing market share of the discounters, such as Aldi and Lidl, has fundamentally altered the retail grocery landscape and retail food prices. The market share of Aldi and Lidl has expanded from 9.5% in October 2010 to 24.5% in November 2019.” he added.

During this study, the economist was told that meat processors generally sell their beef at a similar price to all retailers. However, he said he could not obtain evidence to support this claim.

“It is suggested by some that the gross margin for beef in the retail grocery sector is close to 30%. However, Aldi and Lidl have much lower operating costs than the others, so they are able to charge lower prices to the consumer without affecting the margin. The other retailers are then forced to compete,” he concluded.