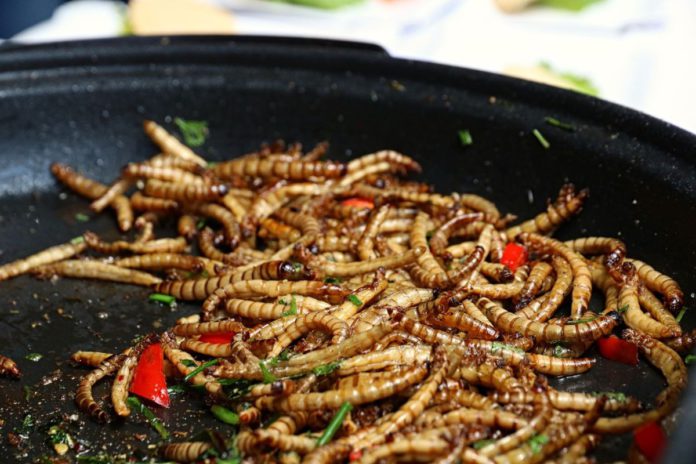 All indications are that the market for insect farming is set to experience solid growth in the coming years.

A number of research houses have recently released reports on the edible insects market.

Their predictions for annual growth for the next couple of years are all around 30%.

Research and Markets say the market size globally was estimated at US$972 million in 2020 and is expected to reach US$1.297 billion this year.

The market for edible insects involves food for human consumption and animal feed.

Advantages of insects as a protein source

Based on the report Edible Insects: Future Prospects for Food and Feed Security done by the UN’s Food and Agricultural Organisation (FAO), it is widely accepted that by 2050 the world will host 9 billion people.

To accommodate this number, current food production will have to increase substantially.

This explains why so much effort and research is going into edible insects as a solution to fill the protein gap.

They offer the possibility to not only satisfy the need for food but also present high nutritional value.

At least 2 billion people globally eat insects. But the human consumption of insects, referred to as entomophagy, is nothing new.

And although most of the Western world frowns upon the practice, FAO data estimate that insects form part of the traditional diets of at least 2 billion people.

It is common in many parts, including Africa, Asia, and Central and South America.

Furthermore, the FAO says that more than 1,900 species have reportedly been used as food. 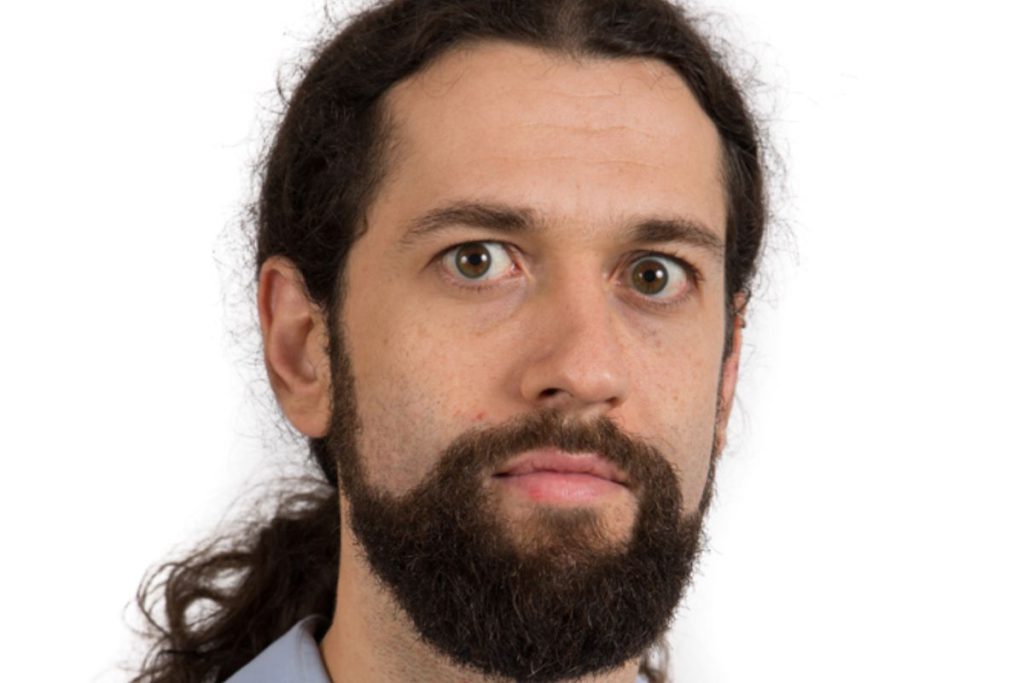 The approvals fall under the EU Novel Food Regulation and allow the products to be brought to the market.

‘Novel food’ is classified as newly developed, innovative food, food produced using new technologies and production processes, as well as food which is or has been traditionally eaten outside of the EU.

Álvarez expects that in the next 1-2 years, more insect species will be approved to be safe for human consumption.

But despite the latest EU approvals, Álvarez says the production of insects for human consumption is not allowed in Ireland yet.

“However, it should happen in the future. I know there are (local) companies that are looking into starting mealworm farms.”

Insects as an ingredient in other foodstuffs

Furthermore, he notes that most insects will probably not be consumed in their original, whole form.

Moreover, he expects that it will most likely reach consumers as an ingredient in other foods that they are already familiar with.

These may include protein bars, biscuits, pasta, burgers, sausages, and even breakfast cereal.

The International Platform of Insects for Food and Feed (IPIFF) projects the market for edible insect-based food products to grow rapidly in the next few years.

IPIFF’s figures show an insect protein market of about 3 million tonnes by 2030, which will be dominated by animal feed and pet food. 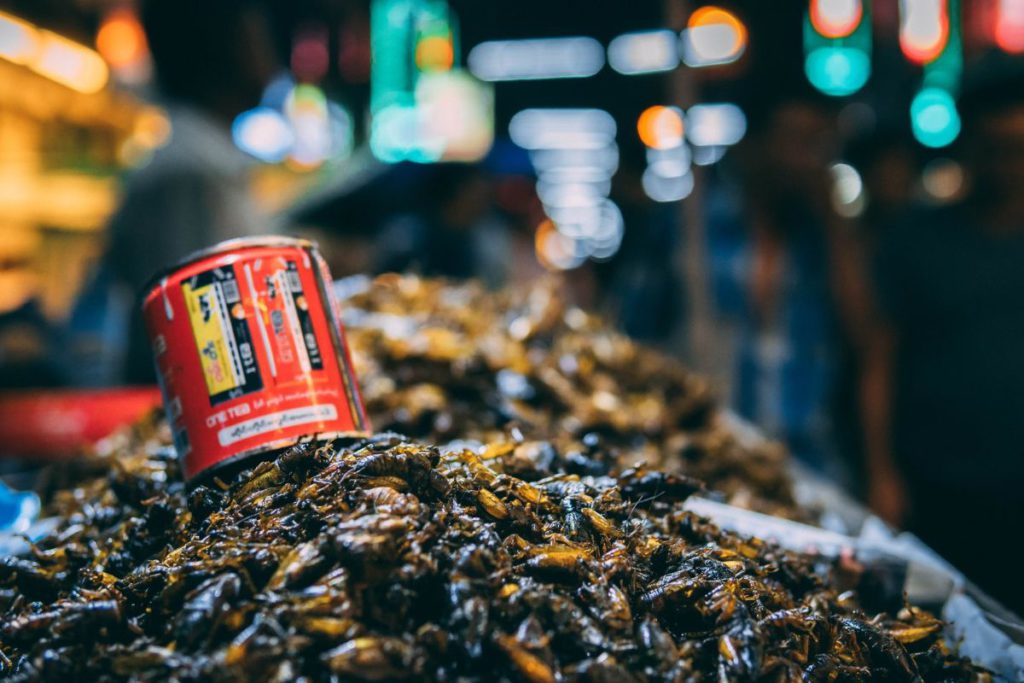 The black soldier fly is one of the species that is popular amongst insect farmers. Not only does it serve as an affordable alternative to traditional animal feed, but the bugs also bio-convert food waste into protein.

According to the IPIFF, out of the 90 million tonnes of food wasted annually in the EU, roughly 1/3 could be safely upcycled through insect bioconversion.

It adds that by-products from insect farming activities, such as insect frass, could also play a key role in providing local solutions to improving soil fertility.