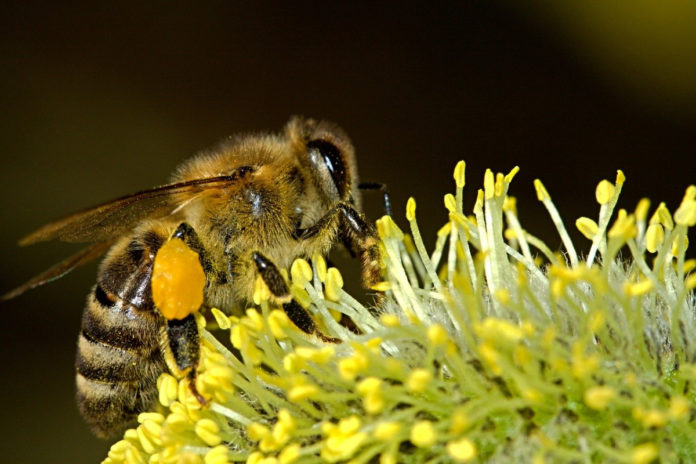 The Enactus Society of the National University of Ireland, Galway (NUIG) has begun a new project surrounding environmental issues, called the ‘Buzzbox’.

The aim of this initiative is to preserve the depleting bee population through growing bee-friendly flowers in specially made boxes.

The boxes are made from recycled materials and are being fabricated by the men’s shed in Oranmore, Co. Galway. The society hopes to bring their ideas to national schools around the country, to highlight the importance of bees for pollination, food production and biodiversity.

A spokesperson for the society told That’s Farming: “Renowned companies, such as Innocent Smoothies, have shown an interest in our project and we plan to develop partnerships with many other organisations as our project progresses through the development stages.”

Unfortunately, due to the COVID-19 pandemic, the production of the buzzboxes has been ceased until further notice.

In response to this inconvenience, the society stated: “We plan to educate as many people as possible on the importance of bees for our natural environment on our Instagram and Facebook page.”

“At present, 33% of our 98 bee species are threatened by extinction in Ireland and if bees become totally extinct human beings would only have four years to live.”

“They play a major role in our ecosystem and through our project. We aim to draw awareness about this key issue and reverse the trend of extinction.”

“We all have a part to play to haunt the extinction of this invaluable species in nature.” the spokesperson concluded.