That's FarmingThat\'s Farming Irelands Largest Farming News, Properties and Classifieds Network
HomeFarming News‘Only if the boy is not interested will the girl be considered... 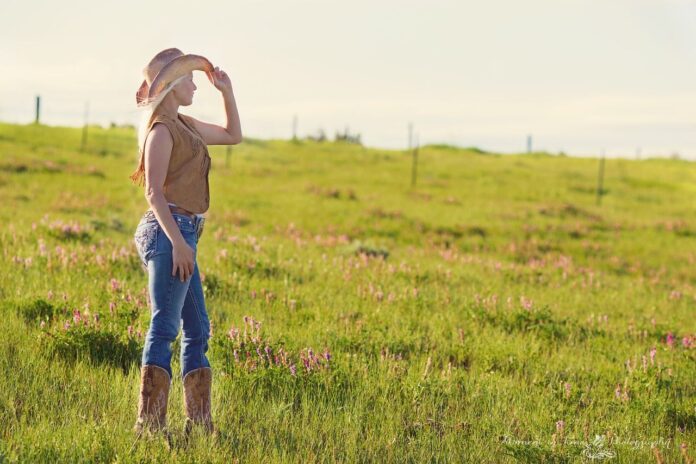 Tackling traditional inheritance practices of always passing a farm to the son(s) to ‘keep the farm in the family name’ is “crucial”.

That is what participants of a survey conveyed as part of research for a new report entitled ‘Breaking the Grass Ceiling – Challenges Women Experience in the Local Agricultural Sector’.

The survey involved 178 responses from women living or working within the agricultural sector, conveyed.

The report stated that for centuries, farming has been perceived as a ‘man’s job”. It added that the passing of farm ownership to a son(s) or male relative has “compounded this”.

Survey respondents also stressed that the sex of siblings should not be a factor when making decisions about farm ownership.

“Males in the family get first preference when the older generation are deciding to hand over the farm.”

“Only if the boy is not interested will the girl be considered as a successor.”

“The family name also comes into play. If a female succeeds the farm and marries, the farm will no longer be in the original family name, which may deter some from passing the farm to a female,” she added.

“Women, especially young women, are not seen to be competent enough to run farms.”

“As a woman in the agricultural sector, I frequently have men walk into the yard and immediately ask if my father or my husband is around.”

“Succession. Each person that heard I was taking over the family farm either asked if I had no brothers or was an only child!”

Another revealed: “Over the years, it was mostly a male who inherited the farm. Many people now who have a farm have another full time/ part-time job off-farm.”

A survey participant said: “Succession, getting the older generation to pass the farm on to a daughter is very difficult.”

“There seems to be a fear if that daughter ever marries and divorces, the farm will go to the husband and will also be out of the family name when she marries.”

“Gaining ownership is a particular challenge if there is another family member who wants to take over the farm. If they are a man, the farm will most likely be left to them.”

Respondents cited succession practices as one of the main barriers women experience that limit their opportunities to progress within agri-business or pursue “viable” career paths in the sector.

Only 15% of survey respondents “agree to some extent” that women are treated fairly when it comes to farm succession.

The report suggests that farm families need to be engaged with the importance of early succession planning and considering all siblings within the family as potential successors, regardless of gender.

It stated that families need to be encouraged to have “early, regular and open” conversations about options for farm inheritance.

Moreover, survey respondents highlighted here is a need to challenge directly the culture within local farming families that farms should be left to the son(s) or another male relative.

The report added that there is often “an overt fixation” within some farming communities of ‘keeping the farm in the family name’.

It added that this leads to the passing of the farm to a son(s). This may occur even if they are “less enthusiastic” about managing the farm than a female sibling(s).

It stressed that “not considering daughters as potential successors may constrain opportunities for farm business diversification and development”.

The report acknowledged that in many cases, some consider farm succession a ‘taboo topic’.

It stated that often, families do not discuss it. As a result, decisions around transition occur when the incumbent owner is elderly.