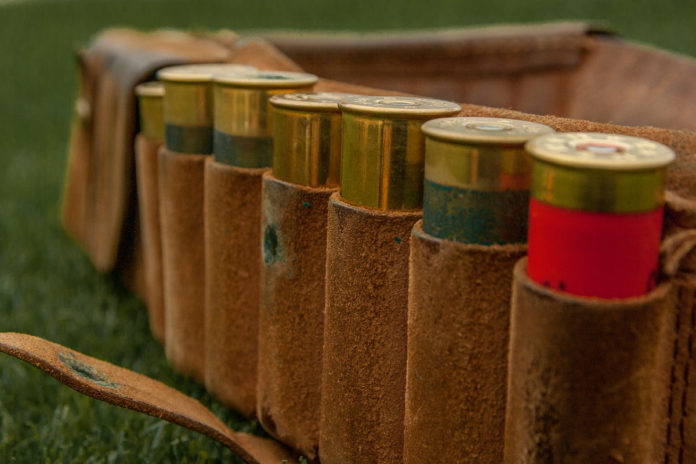 The Wicklow Uplands Council have recently issued a statement with regard to an individual claiming to be associated with the organisation and the Wicklow Deer Management Project.

This person has been approaching farmers, seeking permission for the recreational hunting of deer on their land.

In their statement, a Council spokesperson said: “Wicklow Uplands Council would like to publicly put it on the record that the individual has no involvement with the organisation or the Deer Management Project, and that no landowners will be approached in this manner, especially during the Covid19 restrictions”.

As part of the project, 5 management units have been established in 5 different locations, with each unit containing hunters, landowners and other interested parties who collectively agree upon key objectives on sustainably managing the deer.

The large population of deer creates challenges that include extensive damage to forestry and agricultural lands, native woodlands and private gardens, the spread of diseases to livestock, negative impact to sensitive biodiversity such as upland peat-land habitats, road traffic collisions and deer welfare issues.

Speaking following the release of the statement, Pat Mellon, Project Manager of the Wicklow Deer Management Project added: “The scope of the project does not include recreational shooting and all contact with landowners is conducted formally by myself rather than individual third parties.”

“This development is of great concern to all involved and will be closely monitored to prevent any further incidents of false representation.”

In concluding the statement, the spokesperson said that “the actions of this individual are potentially damaging to both the reputation of the organisation and the project, and therefore Wicklow Uplands Council is asking any landowner who may have been approached, or have concerns, to contact project manager, Pat Mellon at 0873410621 or 012818406.”

- Advertisement -
Previous article
VIDEO: Lifting silage with a JF900
Next article
Farmer’s Diary: We are still waiting for rain