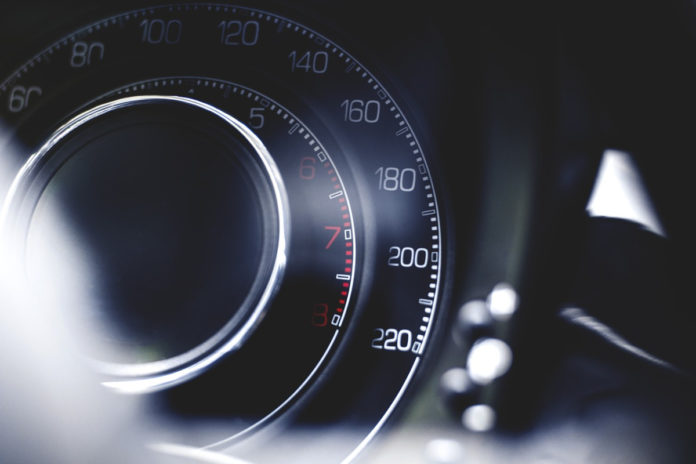 The Road Safety Authority (RSA) and the Gardaí Síochána have expressed concern at the number of drivers driving at excessive speeds during the COVID-19 lockdown.

Some drivers have been detected travelling at “motorway speeds” in 50km/h zones.

Providing an example of this reckless behaviour, a member of an Gardaí Síochána recently revealed an arrest was made after a driver was caught travelling at 202km/h on the M1 motorway.

Minister for Transport Tourism and Sport, Shane Ross, said that “all drivers need to slow down and watch out for vulnerable road users. There has been a worrying increase in pedestrian deaths this year. I would also urge pedestrians and cyclists to exercise care when using the roads during this time”.

“It is critical that we all practice good road safety habits, so we don’t add to the workload of our front-line health care workers who are trying to deal with and contain the COVID19 pandemic.”

Up to April 29th, 16 pedestrians have been killed on Irish roads, twice as many as at the same stage last year, despite there being a smaller number of road users due to COVID-19 restrictions.

On the back of this, the RSA has reminded the pedestrians of the rules of the road when out walking in order to ensure this number doesn’t rise any further.

This period has seen a larger number in the number of people arrested for Driving under the Influence (DUI) offences.

Minister Ross added, “It is absolutely staggering that in this time of crisis and loss, there are people still driving under the influence of drink or drugs.”

“The high volume of intoxicated driving – little changed from before the COVID restrictions – may be an indicator that people who are willing to behave irresponsibly by driving after taking intoxicants are also the people most likely to breach COVID restrictions and take unnecessary journeys. This behaviour must stop.”

“With the increased amount of Garda checkpoints, there is a greater possibility of detection and prosecution.” he concluded.