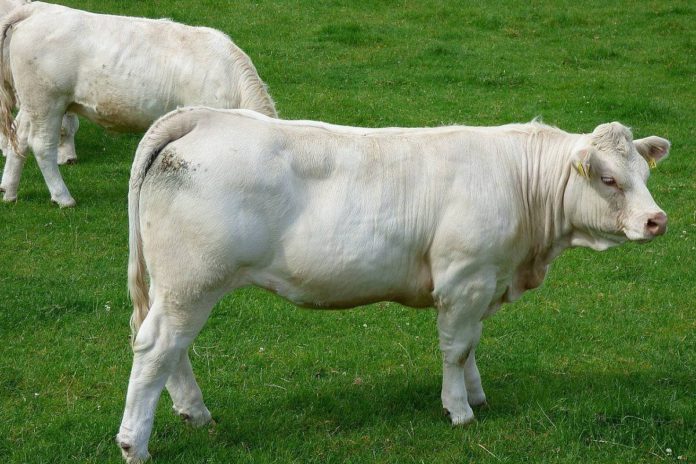 On average, the total direct payment received per farm in 2019 was €18,452, according to the Teagasc National Farm survey.

Data indicates that market income (before direct payments) is less than zero on drystock farms, indicating that on average, these farms do not make a profit from production and are heavily dependent on support, the report states.

Although average direct payments are lowest on suckler farms at €14,706, the reliance on these payments and their overall contribution to FFI was 160% last year – the highest on record.

This indicates that the average suckler farm, with a FFI of €14,706, spent over €5,500 in direct payments over the course of the year to cover the farm’s operating loss.

‘Cattle other farms’ reported an average direct payment of €17,930, equivalent to 129% of average FFI for that category.

Dairy and tillage farms receive the highest farm level direct payment, with these least reliant on such payments as an income source, the report added.

Direct payments on tillage farms consisted of almost three-quarters of average tillage FFI last year, at €25,349 on average.
The state agency said that should be noted that in addition to crop area, many tillage farms would also have a large on-farm cattle enterprise.

Sheep farms received the highest GLAS payment on average, at €2,182.

The Basic Payment accounted for 81% of all payments received on the average dairy farm in 2019.

The equivalent figure on tillage farms stood at 77%, with the share on suckler farms at 53% and ‘cattle other’ at 60%.

The Basic Payment accounted for 60% of Sheep farm payments.

Agri-environmental schemes were more important on drystock farms than on dairy and tillage farms, accounting for 11-12% of total payments on average on such farms.

Payments under the ANC represented 11-14% of payments received on average.

Specific payments such as the Beef Data Genomics Programme and the Sheep Welfare Scheme individually accounted for as much as €1,000 on the average farm.

- Advertisement -
Previous article
Quiz: How well do you know EBY?
Next article
Average dairy farm debt over €110,000 in 2019 – Teagasc