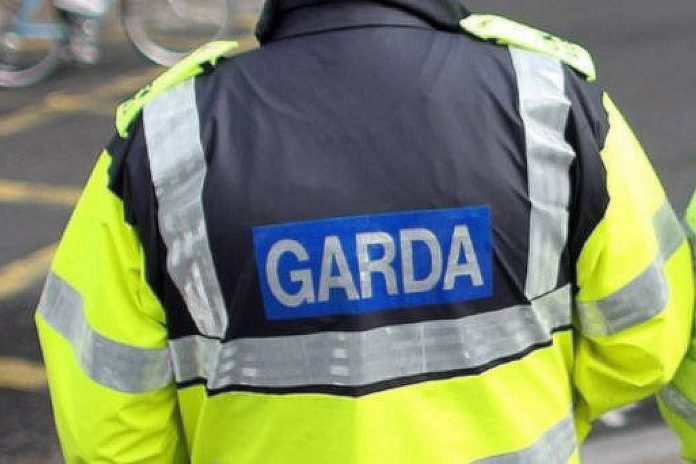 A young male (20s) has died following an incident on a farm in the west of the country.

In a statement, a spokesperson for An Garda Síochána told That’s Farming, today (Tuesday, January 3rd, 2023):

“Gardaí are investigating a fatal workplace incident that occurred on an agricultural premises near Gort, Co. Galway in the morning of Monday, January 2nd, 2023.”

“A male in his 20s was pronounced dead at the scene. His body was removed to University Hospital Galway for a post-mortem examination.”

“The HSA were notified and attended the scene. Investigations are ongoing,” the Garda spokesperson concluded.

A source told the local publication, Galway Beo, that the incident “involved a tractor”.

In recent weeks, we published an article from Minister Martin Heydon, who urged farmers to “keep safety to the fore when working over the Christmas and New Year period”.

The Minister of State at the Department of Agriculture, Food, and the Marine with special responsibility for Farm Safety, Martin Heydon T.D., said that 12 farms, families and communities have been devastated by an irreversible loss because of fatal incidents on farms in 2022.

The minister stressed that fatal and non-fatal incidents could be prevented by changes to our behaviours and practices.

“This must be a priority for the sector if we want to improve the social sustainability of agriculture.”

“Now is a good time to review the year past and make plans for 2023. Safer farming must be central to those,” he added.

Minister Heydon concluded: “One of the best gifts a farmer can give themselves, and their family is a safe farm.”

“As a New Year’s resolution, let’s not take chances when it comes to safety on the farm and prioritise health, safety and well-being in 2023.”

- Advertisement -
Previous article
Vet with gambling addiction who made fraudulent insurance claims not struck off
Next article
Newford finishes bullocks at 20.5 months off grass & €103/hd of meal