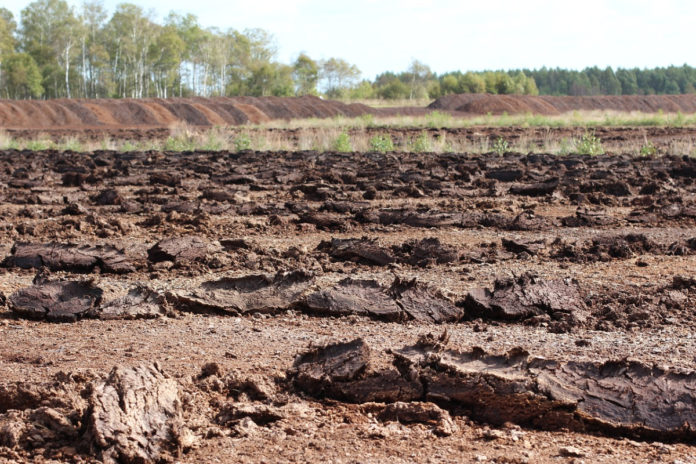 “It is extremely unfortunate that Ireland is now dependent on imported horticultural peat.”

That is the view of Independent TD, Sean Canney, who has described restrictions on harvesting horticultural peat as a “fiasco”.

He stated that peat imports are increasing weekly.

He said Ireland recently imported a 3,600t consignment to meet the demand of Irish horticultural growers without any “viable” alternative.

“It is typical of a decision to end production of a product badly needed in our country without an alternative plan to supply the market being put in place.”

“The 3,600 tonnes imported last week was one of the first to come into a port south of the border. Six such shipments for the Irish market have been brought onto the island in the last seven weeks; and this is low demand season.”

“Each shipment requires 200 trucks to deliver peat to the port in the Baltic for loading. Each ship travels 3,000 km. Once in Ireland, a further 200 trucks are required to unload each shipment.”

“It is now an accepted fact that no viable alternatives will be available for a decade to meet the demand of the Irish horticultural sector. Such shipments are likely to be a fortnightly and perhaps weekly reality for years to come.”

The deputy said the additional cost of importing horticultural peat would also directly impact the price horticultural growers will have to pay for this “vital” ingredient.

Furthermore, he said it would increase the consumer’s cost to pay for Irish fruit and vegetables grown in imported horticultural peat.

He views introducing a “fair and workable” licencing system to allow for the phasing out of horticultural peat harvesting over a transition period to 2030 to allow alternatives to be developed as the “only way” of ensuring that there is a secure supply of growing media during that period.