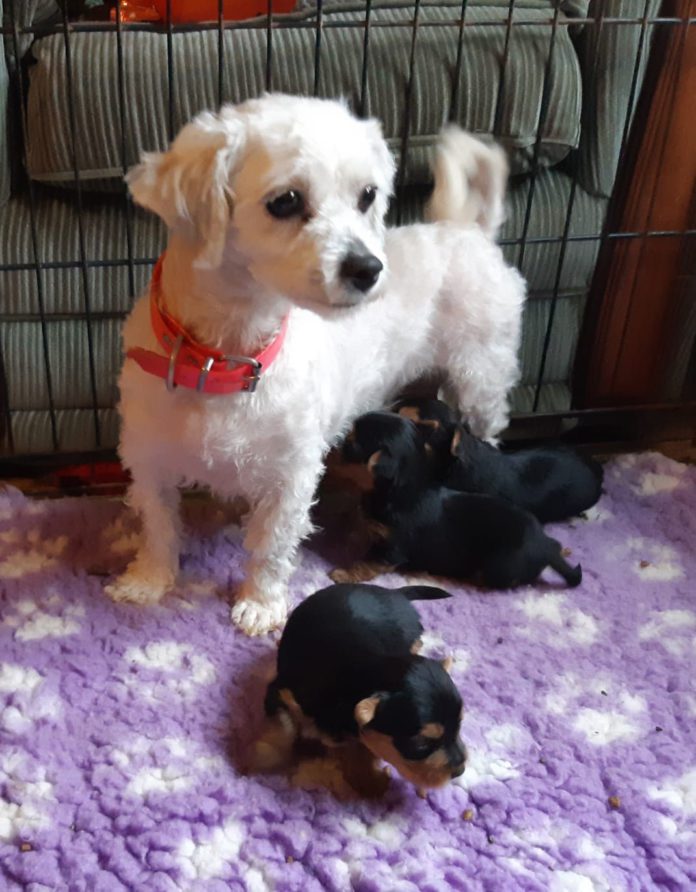 An illegal dog breeding establishment, operating without a licence, has been uncovered in Co. Offaly.

ISPCA and Offaly County Council led a joint operation, in response to information received by the Irish Society for the Prevention of Cruelty to Animals (ISPCA).

A total of 44 breeding females and nine male dogs were found on the premises, as well as six litters of pups, according to a statement from the ISPCA.

In addition to not being registered, the conditions on the property fell below the standards required under the Dog Breeding Establishments Act (DBEA) and its associated guidelines.

“The ISPCA would like to thank Offaly County Council for their prompt and determined action in this case and also the source of the information that led to this investigation.” 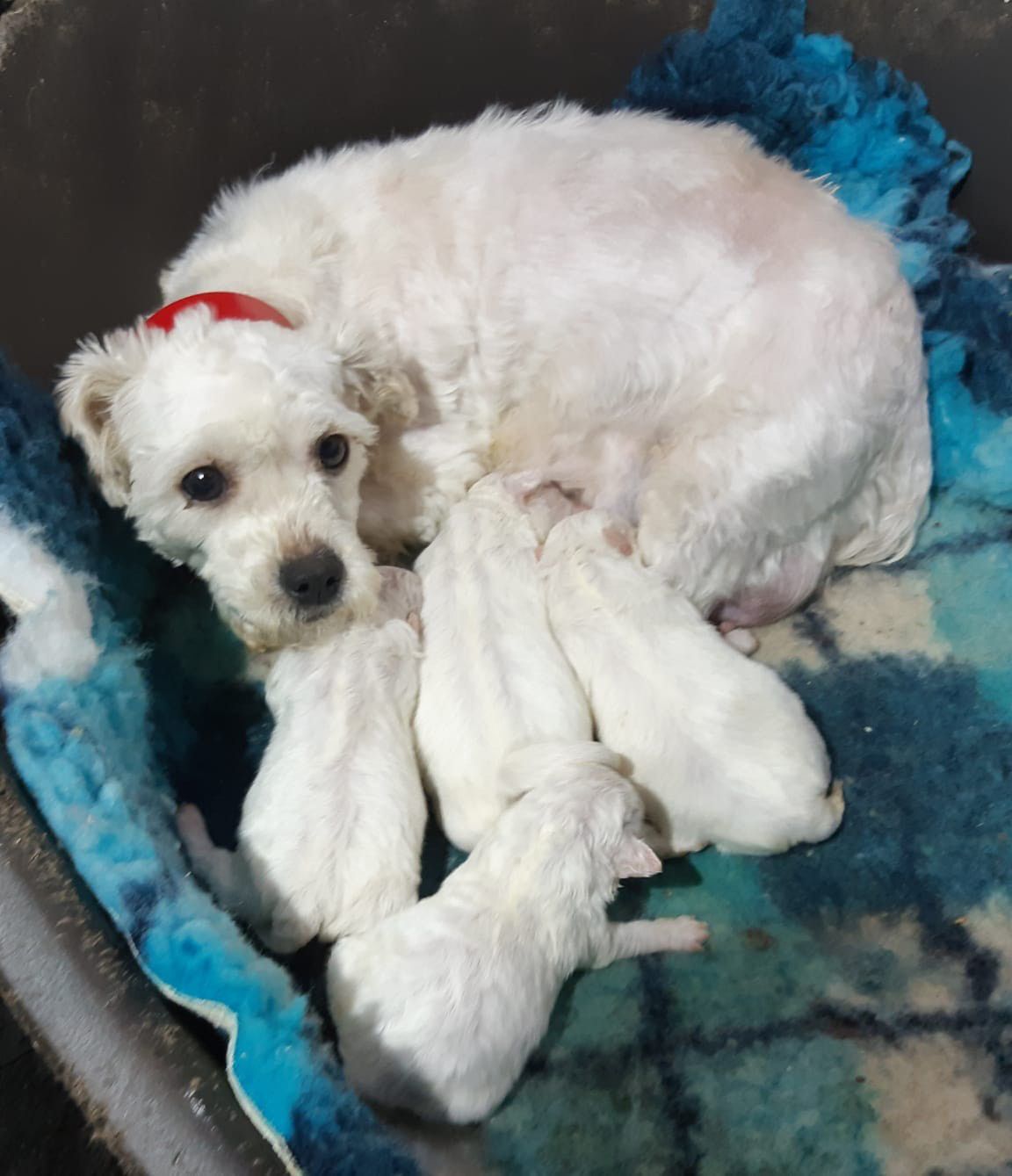 An ISPCA spokesperson said: “The dogs are receiving ongoing assessment and care. Some of the puppies are very young and will be in care for many weeks and won’t be available for rehoming for some time.”

The ISPCA is the largest national animal welfare organisation caring for all animals in Ireland and recognised at European level.

It operates three rescue and rehabilitation centres which were developed to support the ISPCA Inspectorate and member societies with the rescue, rehabilitation and responsible re-homing of cruelly treated and neglected animals.

It is asking members of the public to continue to report animal cruelty, neglect or abuse in confidence to the National Animal Cruelty Helpline

- Advertisement -
Previous article
‘When you look after your machinery, it looks after you’ – ag contractor (54)
Next article
VIDEO: Gardaí take on Jerusalema Challenge