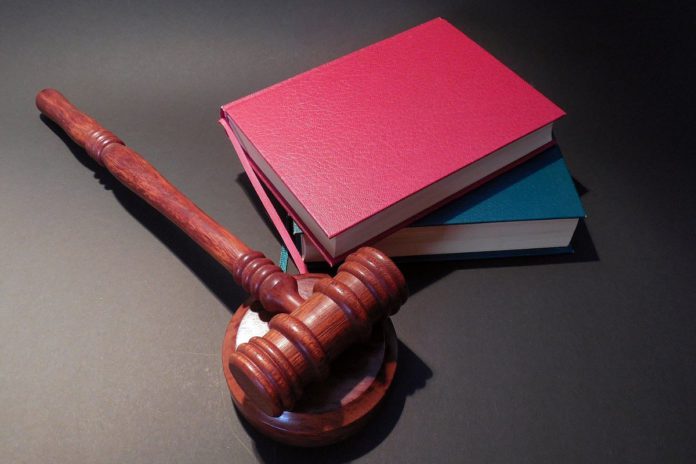 Two brothers have each pleaded guilty to 16 offences, relating to animal welfare and farming standards.

This case followed a “long and thorough investigation” by Trading Standards, when a flock of sheep were found to be in very poor condition, with a number having suffered unnecessary suffering, with minimal or no provision of appropriate care.

Following an initial visit to the farm, guidance was given including advice to seek veterinary attention for the identified sheep. The court heard that this was not acted upon.

When officers visited the farm, they discovered that fallen livestock had not be disposed of by approved routes, with an illegal ‘dead pit’ being used on the farm.

Further offences of not recording the administration of veterinary medicines were also found, along with not recording of sheep movements on and off-farm.

The Backhouse brothers were given unconditional bail to reappear at Oxford Magistrates Court on March 30th for sentencing.

Jody Kerman, Head of Oxfordshire County Council Trading Standards, said: “We fully support our farming community and all those who work in it and the vast majority work to the highest standard.”

“But where poor practice and unnecessary suffering are discovered, we will take strong action.”

She said that those who seek to bypass the rules not only put the integrity of the food chain at risk, but also gain an unfair advantage over hardworking farmers.

“Animal welfare legislation is there for very good reason, to control disease, to protect animals and to ensure the safety of the wider food chain. These offences put all that at risk.

“The management processes in place at the time of the investigation were clearly lacking. This would have hindered the traceability for animal diseases and the prevention and or spread of disease,” she concluded.