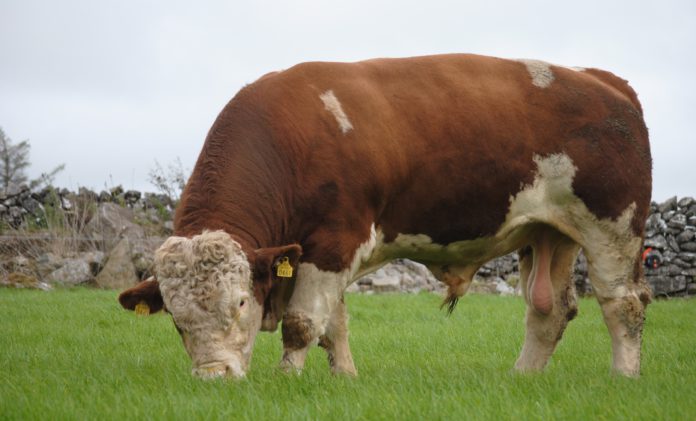 Donie Shine, national chairman of the Irish Family-Farm Rights Group (IFRG), has called on the leaders of farm organisations to state whether or not they support the idea of a new REPS scheme.

He made the comment after IFA president-elect, Tim Cullinan, said that he will be demanding a new environmental scheme, similar to REPS.

The Irish Family-Farm Rights Group is continuing its call for the reintroduction of the Rural Environmental Protection Scheme (REPS) to include a €300 payment in support of the suckler cow.

Shine believes “the new REPS should be fully co-funded by the national exchequer like the old REPS used to be”.

He confirmed that the farm organisation made a submission to the Department of Agriculture, Food and the Marine in 2019, broadly outlining the group’s vision for how the new environmental scheme could work.

“Our submission was favourably received by the Department which has invited the IFRG to submit further details.”

“I welcome the change in attitude of the IFA under its new presidency towards the suckler cow.” Shine said.

During his presidential campaign, Cullinan, a Tipperary-based pig farmer, called for €300/head to be paid on the first 30 cows and €250/head after the first thirty.

“Under a properly funded, new REPS scheme, a €300 payment per cow would be a floor payment, not a ceiling payment, and additional payments should be available on top of that, depending on the number of environmental measures undertaken by the farmer.”

The IFRG will be rolling out a series of countrywide meetings shortly so that farmers can sign a petition calling for the new scheme.

“If a new REPS scheme is to happen, then farmers will have to demonstrate their support for same,” Shine concluded.

If you wish to have a meeting organised in your area, contact Donie Shine on 086-8149970 – watch this space for details regarding meeting venues and dates.

- Advertisement -
Previous article
How many people died in farm accidents in Ireland in 2019?
Next article
ISSA appoints new officers for 2020