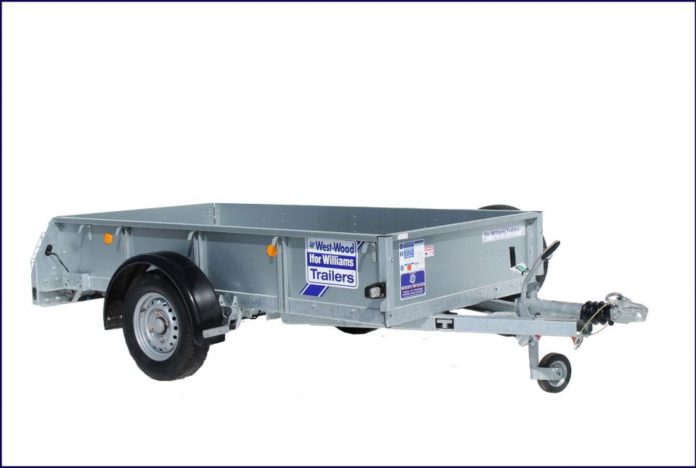 Gardaí are investigating the theft of an 8×4’ Ifor Williams trailer, which was taken in recent days.

It is understood that the theft occurred in the Granstown area of Ballacolla of Co. Laois between 7pm and 7am on Wednesday, July 29th.

The trailer, which also had a ladder rack, had a 02KK registration plate when taken, according to a social media post.

“This plate may be discarded locally. If anyone saw anything suspicious in the surrounding area could they contact Abbeyleix Garda Station on 0578730580.” reads the post on the Facebook page of Garda Síochána Laois/Offaly.

Gardaí provided a stock image of the trailer, which is similar to the one that has been stolen.